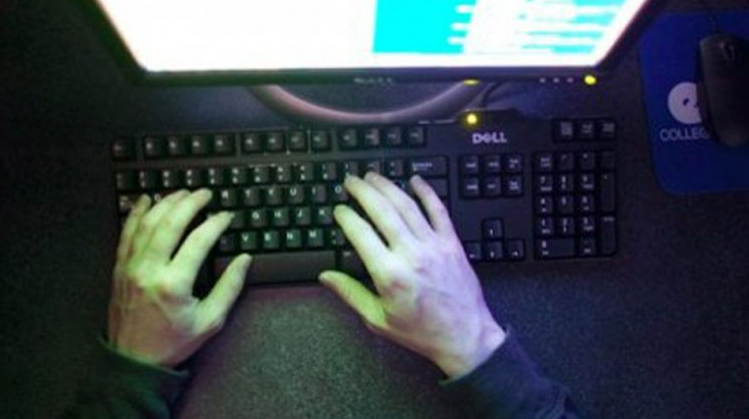 The illegal drug trade on the dark web is growing rapidly, despite authorities shutting down major market sites like AlphaBay, as crime gangs diversify and seek new clients online, a report by two European Union agencies warned on Tuesday.

The report, which is the first of its kind to analyze the drug trade in Europe on the dark web, showed that online markets are becoming increasingly sophisticated and offering growing numbers of illegal products to buyers.

The dark web, or darknet, is a part of the internet that lies beyond the reach of search engines. Users are largely anonymous and untraceable and mainly pay with cryptocurrencies like bitcoin.

Alexis Goosdeel, head of Europe’s Lisbon-based drugs agency, said the report showed that the dark web is like the “bottom part of the iceberg” with growing and unknown threats.

Raids by the police, such as the closure of the AlphaBay and Hansa markets by European and U.S. authorities in recent months, stop criminals for a while but they quickly open new sites and continue business, said the report.[nL1N1KB0RW]

“Despite this positive achievement (closing AlphaBay and Hansa), those involved in the online drug trade appear to be resilient to such disruption and able to reorganize rapidly,” said Europol head Rob Wainwright.

Though this is a small fraction of the size of the physical market for drugs, Wainright said the number of products on offer was “growing exponentially”, “which must be an indication also of increased demand and supply”.

There were 350,000 products for sale on AlphaBay and Hansa, more than five times as many as were available on an earlier well-known dark web market, Silk Road, in 2013, he said.

Goosdeel said the dark web is an increasingly attractive market because buyers and sellers are anonymous and there is a perception that drugs bought there are good quality.

The report found that since the first major dark web market, the ‘Farmer’s Market’, was launched in 2010 and shut down in 2012, dozens of new markets have appeared and replaced it. Silk Road, has reappeared in versions 2.0 and 3.0 since the original was shut down.

There are now 14 dark web markets in operation with names like ‘Darknet Heroes League’ and ‘House of Lions market.’

“Vendors and buyers quickly migrate to new platforms,” the report said, adding that the majority of dark web sites survive less than a year.