HEADLINE David Shulkin is out as US secretary of veterans affairs

David Shulkin is out as US secretary of veterans affairs 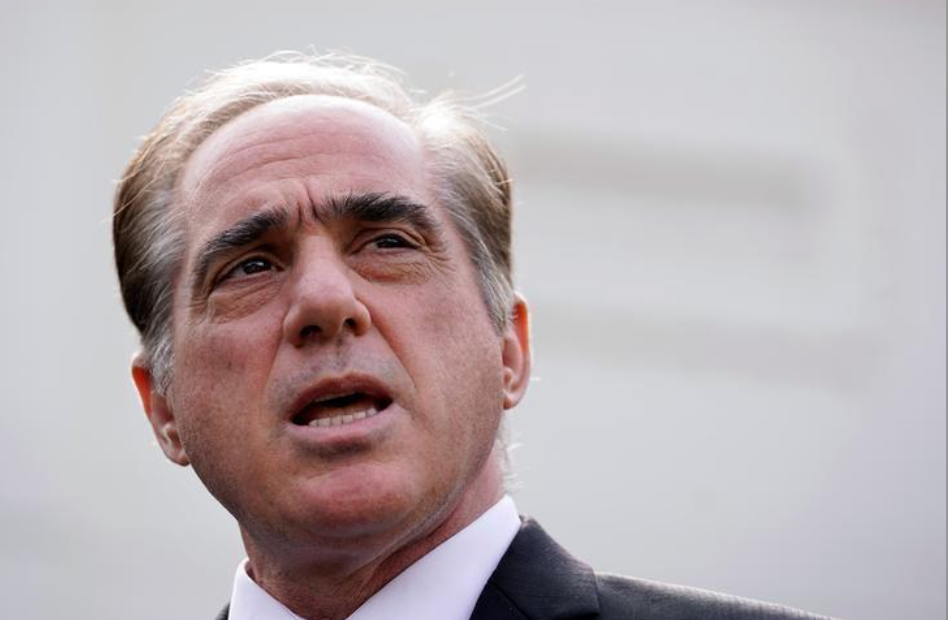 Washington (People's Daily) — Veterans Affairs Secretary David Shulkin is being replaced, US President Trump tweeted Wednesday.Trump said he is nominating Navy Rear Admiral Ronny Jackson, official physician for the president and his predecessor Barack Obama, to be the next VA secretary, according to USA Today.