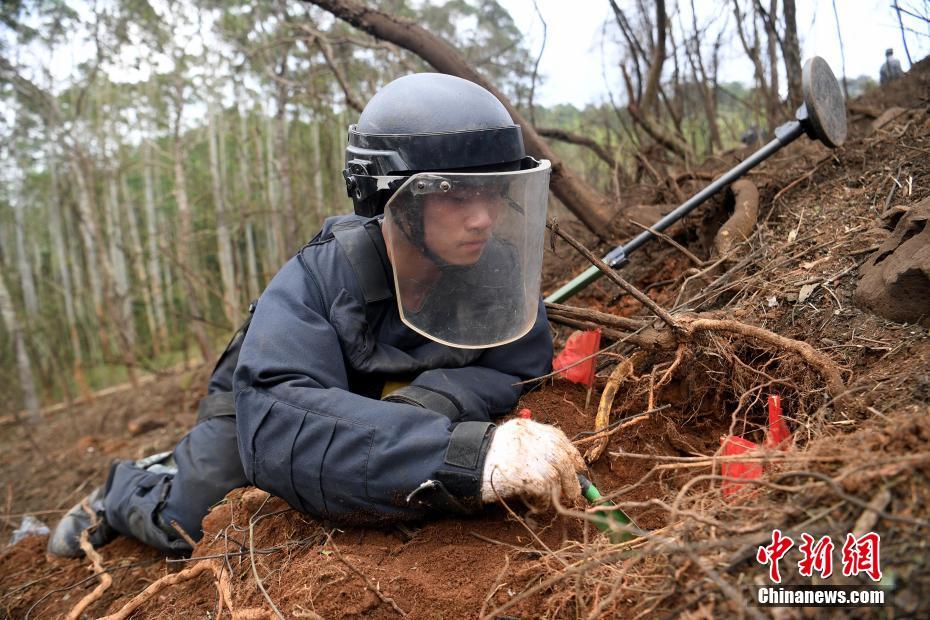 They have been plowing the minefields in the counties of Guangxi Zhuang Autonomous Region, a key area in an ongoing mine-clearing mission along the China-Vietnam border, which started in late 2017.

Villagers in border counties in Guangxi and neighboring Yunnan Province have lived in the shadow of landmines left behind after the end of the China-Vietnam war 40 years ago.

China started to deal with these war remains in the 1990s and has made remarkable progress. There are still 53 war-time minefields in Guangxi awaiting removal, and the latest operation has swept 21 of them, covering an area of up to 360,000 square meters. 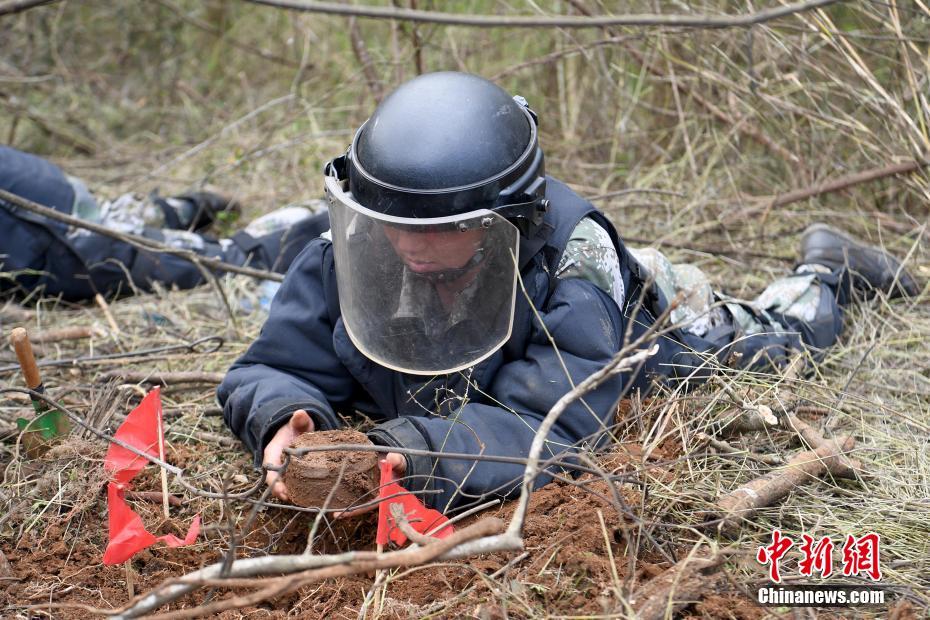