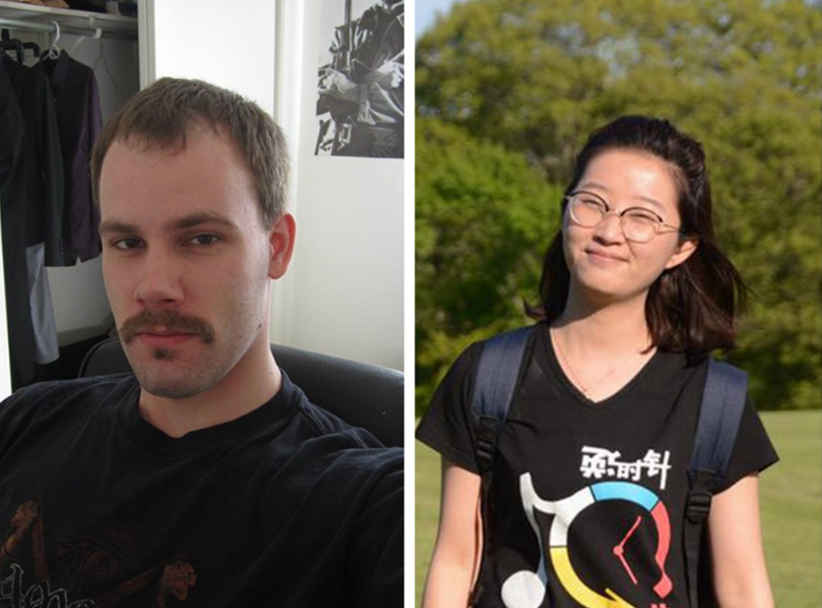 US government on Friday filed a notice of intent to seek death penalty against Champaign man, Brendt A. Christensen. He is  charged with kidnapping resulting in death of visiting Chinese scholar Zhang Yingying.

US Federal Prosecutors said the death penalty is justified because Zhang's death occurred during a kidnapping and occurred in "an especially heinous, cruel or depraved manner, in that it involved torture or serious physical abuse

US Attorney General Jeff Sessions issued the decision and directive to seek the death penalty against Christensen.