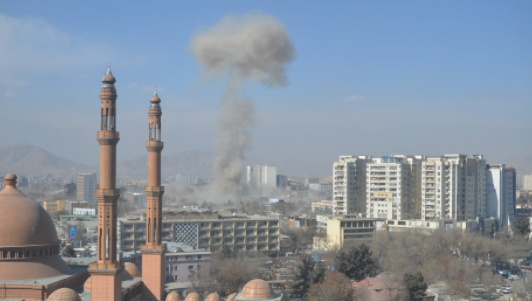 Afghanistan's interior minister says at least 103 people were killed in a suicide bombing carried out by the Taliban in Kabul on Saturday, updating an earlier toll.

Wais Ahmad Barmak said Sunday that another 235 people were wounded in the attack. Barmak said police were among those killed and wounded.

The attacker drove an ambulance filled with explosives and was able to race through a security checkpoint by saying he was transferring a patient to a hospital. The explosion damaged or destroyed dozens of shops and vehicles. 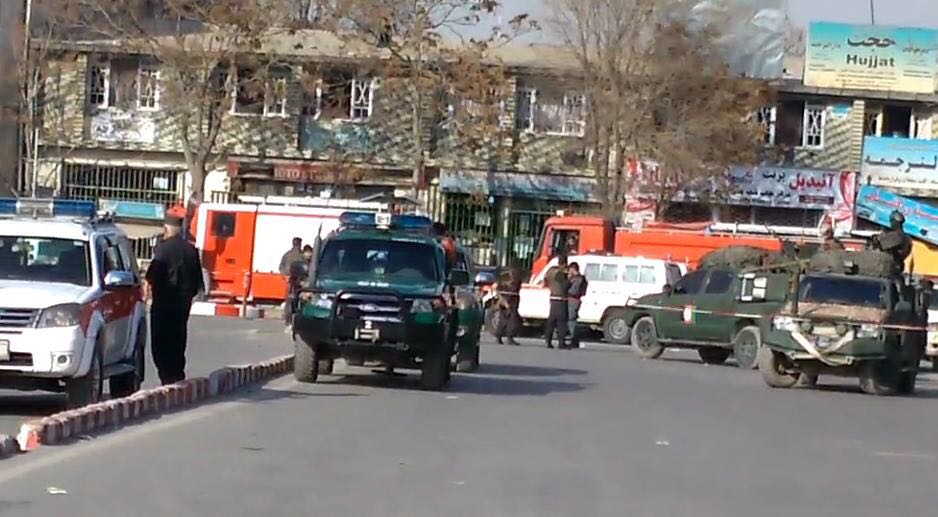 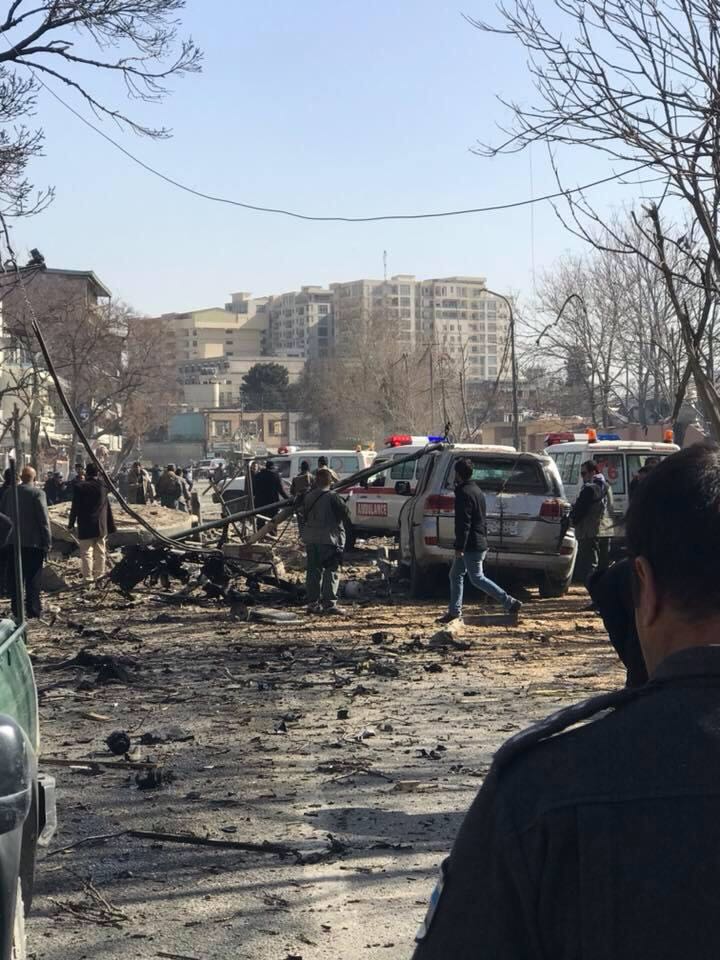