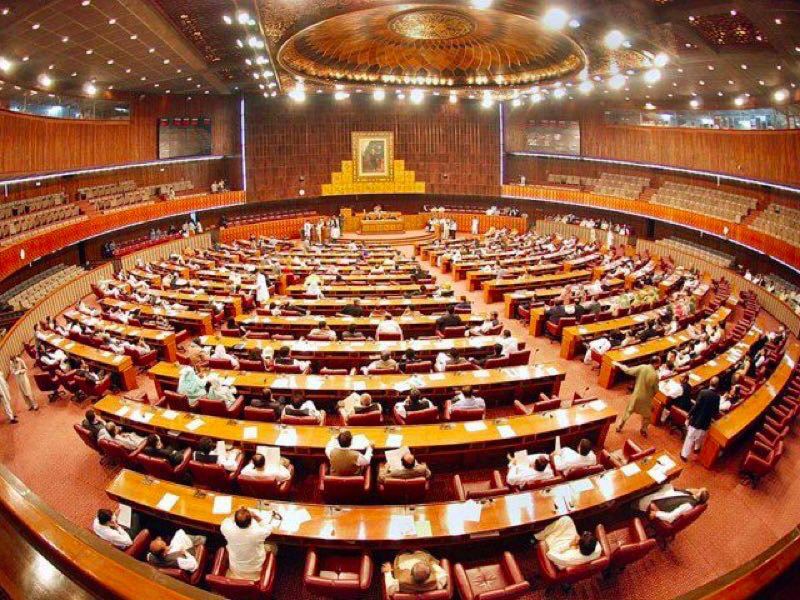 Islamabad (People's Daily) - Pakistan's government has confessed before the National Assembly (NA) that its external debt bearing capacity has deteriorated further last year, as except one all external debt sustainability indicators have weakened, the Express Tribune News reported.

In the Debt Policy Statement 2017-18, which has been submitted to the NA, the finance ministry admitted that the country's external debt has increased at a rapid pace than its foreign exchange earnings during the last fiscal year (FY).

Total external debt and liabilities rose 12.3 percent to $83 billion by the end of last FY, according to the statement.

Pakistan's external debt as percentage of foreign exchange reserves increased to 290 percent, reflecting the adverse impact in decline in the reserves due to growing current account deficit. The ratio was 250 percent in FY 2015-16, which jumped to three years high level within one year.

On the other hand, the Ministry of Finance has tried to shift the blame for the failures on others, mainly the Ministry of Commerce and the situation in the Middle East.

“The lower foreign exchange earnings during 2016-17 led to increase in these ratios,” the statement said, adding that stagnation in the exports largely due to global economic conditions, low commodity prices, and bottlenecks in the energy and infrastructure sectors of the economy were some of the other factors for the situation.

The statement also noted that remittances remained marginally lower than the preceding FY due to adverse economic conditions in the Middle East and stringent regulations by the US.