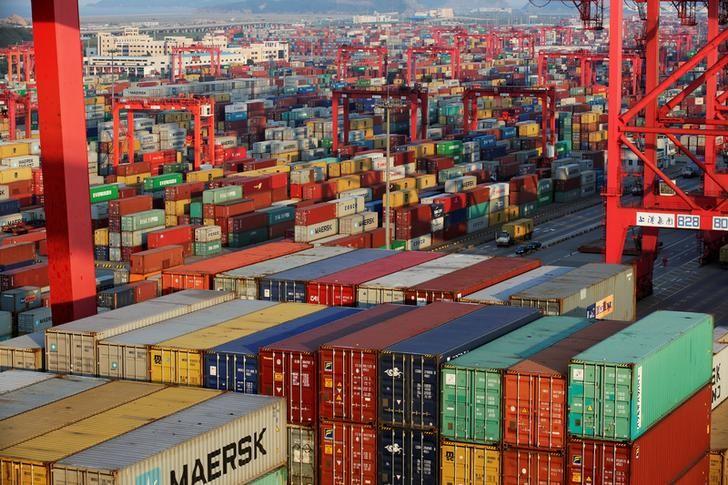 As US President Donald Trump’s administration considers an additional $100 billion tariff on Chinese products, it has become increasingly apparent that its decisions are driven by fear and anxiety about China’s rapid economic and technological development, China News Service reported and analyzed:

Anxiety factor #1: Made in China turning to quality from quantity

US’ recent proposed tariff list following its Section 301 investigation has put unparalleled emphasis on the technology sector. The list covers a broad range of industries including information and communication technology, aerospace, medicine, robotics and machinery among others.

Part of the reason to bring up trade deficit now is for the US’ government to limit China’s development in the high-tech sector, Fujing Ye of Chinese Academy of Macroeconomic Research pointed out.

The US’ sees China as a competitor in its updated national security strategy last year. As a result, it has repeatedly blocked many Chinese investments in American companies.

“Made in China 2025” – China’s transitional plan from quantity to quality in manufacturing is also the target and scapegoat in the Sector 301 investigation.

Anxiety factor #2: China’s response to US tariff hitting where it hurts

The US’ unilateral move on trade has prompted firm response from China. It began by taking off 128 American products off their duty-reduced status. Then, it imposed 25% tariffs on another 106 products including soybeans, automobiles and airplanes.

These hit the US’ where it really hurts due to their high reliability on the Chinese market, Renmin University economics professor Wang Xiaosong said.

Last year, China was US’ biggest buyer of airplanes and soybeans and second biggest of its cars, according to a report by China’s Ministry of Commerce.

Anxiety factor #3: The US hurting itself

“China is opening its market especially the service sector to the world. If the US insists on a trade war now, it will surely miss this opportunity,” Yu Miaojie Peking University National School of Development said.

Data has shown that the US maintains a trade surplus in the service sector with China and its business has increased fivefold in the last decade. It has achieved spectacular profits in tourism, education, movie and other areas.