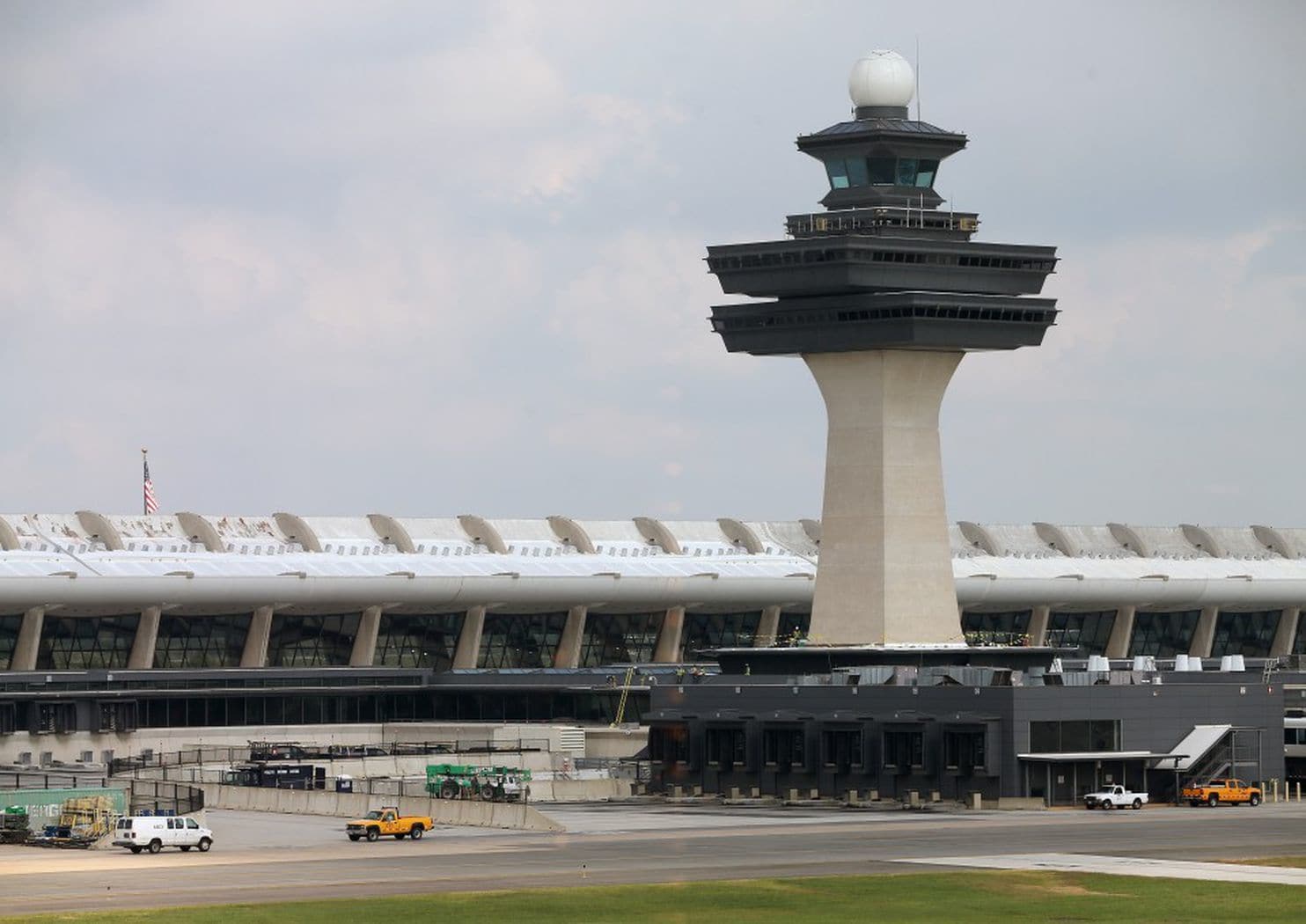 A Delta flight out of LaGuardia Airport was forced to make an emergency landing at Dulles due to the plane having “left a tire” back in New York, according to Fox News.

The Delta Connection flight, which was operated by ExpressJet, was headed from New York to Richmond, Va., on Tuesday when the crew reported problems with the aircraft’s landing gear, a spokesperson for ExressJet confirmed to WTOP.

The plane made an emergency landing at Washington Dulles International Airport in the early afternoon. All 46 passengers and four crew members deplaned safely. The airline transported the travelers the rest of the way to Richmond — approximately 120 miles — by charter bus.