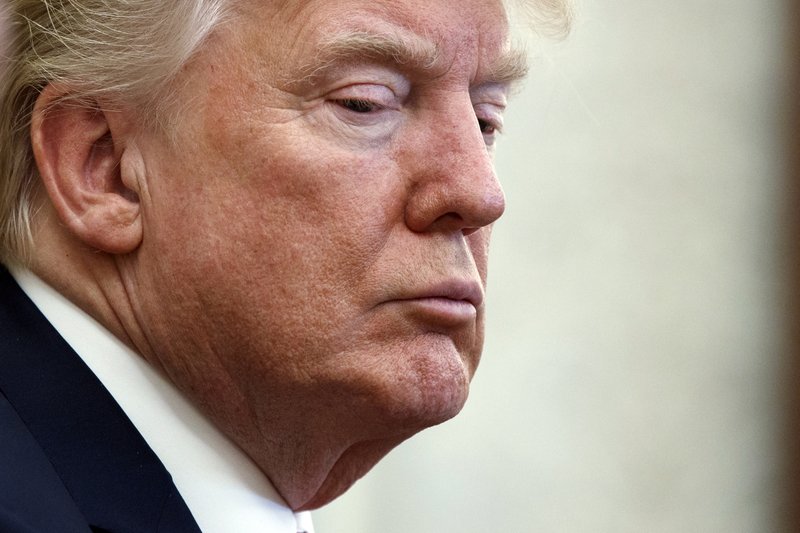 Democratic and Republican lawmakers said Sunday that a GOP-produced congressional memo on FBI surveillance powers did not clear President Donald Trump in the Russia investigation, and they expressed hope that special counsel Robert Mueller’s work would continue without interference.

The top Democrat on the Republican-led House Intelligence Committee that released the memo called it “a political hit job” and questioned whether GOP Rep. Devin Nunes, the committee chairman, had coordinated with the White House in drafting it.

“The goal here is to undermine the FBI, discredit the FBI, discredit the Mueller investigation, do the president’s bidding,” said Rep. Adam Schiff, D-Calif. Schiff said he raised motions to have the committee question the FBI first and review the full supporting material before releasing the memo but was “voted down” by Nunes and other GOP committee members.

“I think it’s very possible his staff worked with the White House,” he said.

The memo, released Friday, alleges misconduct on the part of the FBI and the Justice Department in obtaining a warrant under the Foreign Intelligence Surveillance Act to monitor former Trump campaign foreign policy adviser Carter Page and his ties to Russia. Specifically, it takes aim at the FBI’s use of information from former British spy Christopher Steele, who compiled a dossier containing allegations of ties between Trump, his associates and Russia.