HEADLINE Departure date unknown for US troops in Syria

Departure date unknown for US troops in Syria 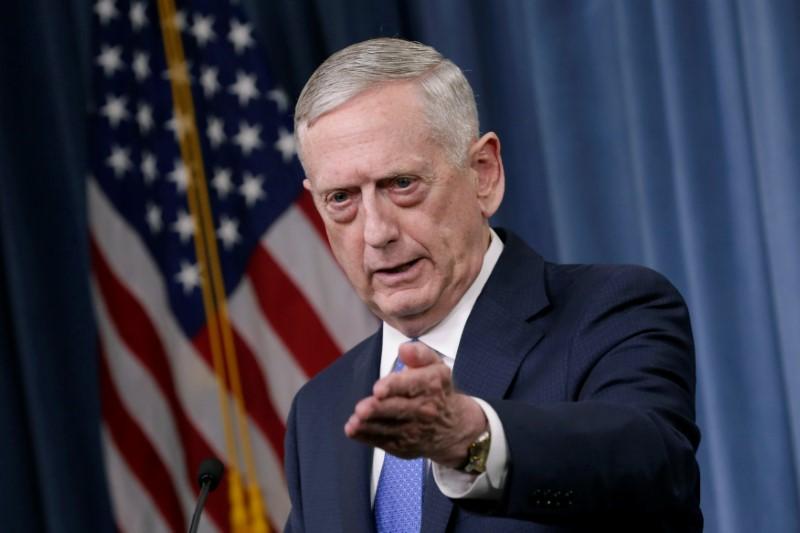 Washington (People’s Daily) - The US endgame of keeping troops in Syria is to make sure its fight against the Islamic State continues. It’s a safe bet the US will not be in a hurry to leave soon, even though the jihadists are all but wiped out.

The Trump administration is expanding to their goals in Syria that extend beyond the dissolution of the Islamic State and now include resolving the country’s civil war.

The US has so far remained a spectator, an unfamiliar role, while a few of its rivals and allies discuss various peace plans.

The strategy for the Trump administration will see American forces remaining in northern Syria, familiar territory after working with the Kurdish-dominated Syrian Democratic Forces (SDF), and establish a new government so Assad will cooperate with the upcoming UN peace talks in Geneva.

Next week will see a return to the negotiating table after a weak three years of scant progress.

White House officials feel a quick US withdrawal would only help Assad secure more power and Syrian territory, an outcome the US is hoping to avoid.

The US is also trying to build a new relationship in Russia, and maintaining a presence in Syria would facilitate such a goal.

Earlier this month, Trump and Russian President Vladimir Putin signed a joint statement in a show of support for the upcoming Geneva talks.

The two leaders spoke on November 21 via phone, just hours after a photo emerged of Putin hugging Assad during what had had been dubbed a “working meeting” in the southern Russian city of Sochi on November 20.

“US troops are not just going to walk away,” said Defense Secretary Jim Mattis, while discussing how a settlement will need to be reached between Assad and Syrian opposition.

On October 31, the Pentagon issued an official statement that said there are 500 US troops in Syria.

Mattis also said a decision had not been made on how many troops will remain.

Several US officials spoke to the Washington Post on the condition of anonymity where one described the indefinite US operation in Syria as “twofold.”

After the civil war in Syria created a void in national order by almost wiping out its political system, IS seized this opportunity to grow stronger in the region.

US officials believe if an authoritative presence is absent from the region once again, then the Islamic State would do the same thing as it did in the past.