HEADLINE Descent of China's space station not out of control: expert

Descent of China's space station not out of control: expert 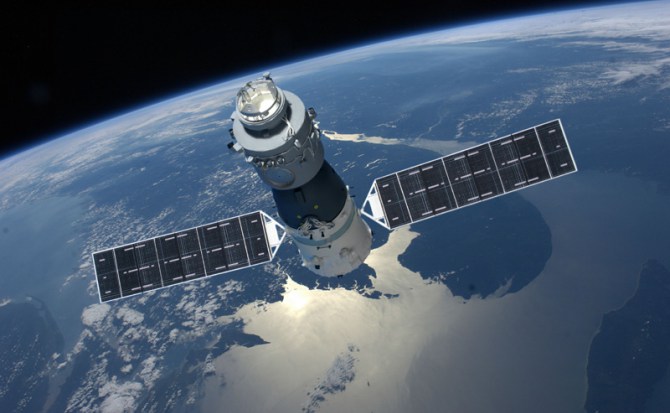 China has been closely watching the orbit of descending space station "Tiangong-1," which is expected to come down safely in first half of the year, according to a top Chinese aerospace engineer, denying reports that the module is out of control.

As China's first manned space station, Tiangong-1 or "Heavenly 1" was launched into orbit in 2011 and completed three docking missions with both unmanned and manned spaceflights between 2011 and 2013.

The station will burn up when it re-enters the atmosphere, which is expected to take place in the coming months, and the remaining wreckage will land in designated waters, posing no threat to the ground, Zhu added.

After 1,630 days in space, about two and a half years longer than its designed lifespan, Tiangong-1 ended its data service in March 2016 but still remained in the designed orbit.

In late 2017, some Western media reported questions raised by some astrophysicists, who said the station's orbit has been steadily decaying and may crash back to Earth in late 2017 or early 2018, which could endanger people.