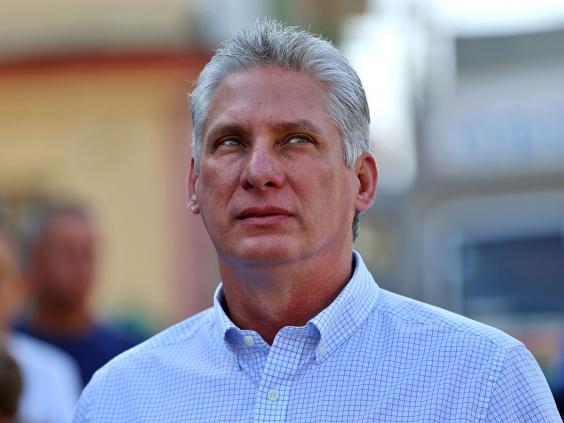 The 57-year-old Diaz-Canel, who was the only candidate for the presidency, was elected to a five-year term with 603 out of 604 possible votes in the National Assembly, the official Cubadebate website said.