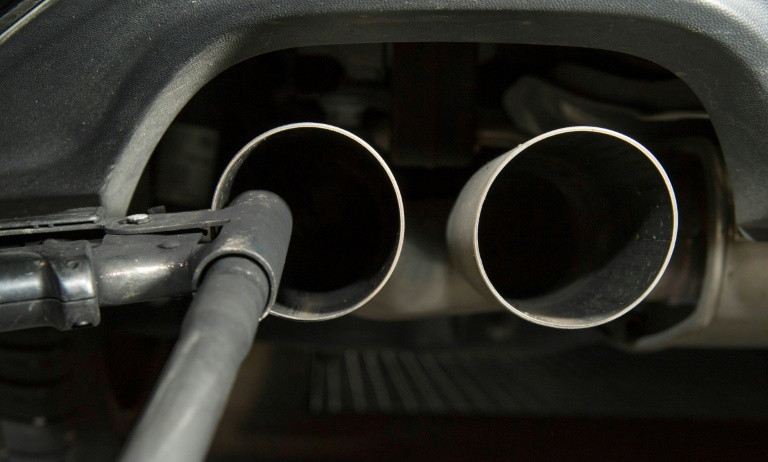 Nitrogen dioxide emissions mainly produced by diesel cars led to 6,000 premature deaths in Germany in 2014, an official report showed Thursday, in a new punch against the automobile sector.

"A significant cause of harmful nitrogen oxides in the air clearly arose from diesel cars -- even outside the busiest roads," said Maria Krautzberger, who led the study at Germany's Environment Agency.

"We should do everything to keep our air clean and healthy," she added, noting that German courts have now given cities the drastic option to ban dirty diesel vehicles from certain zones.

According to the study, the root of around 6,000 deaths due to cardiovascular diseases could be traced to nitrogen dioxide emissions.

Besides these deaths, the dangerous gas has also contributed to a rise in a slew of diseases including diabetes, hypertension and asthma.

Some 437,000 people suffering from diabetes and 439,000 others who have asthma had been affected by the pollutant.

The future of diesel vehicles is a divisive issue in Germany, where the automotive industry remains a key pillar of its successful export sector.

Concerns over the harmful effects of diesel have soared since Volkswagen admitted in 2015 to installing cheating devices in millions of cars that allowed them to secretly spew far more nitrogen oxide than legally allowed. Other carmakers soon came under suspicion too.

Some 70 German cities including Munich, Stuttgart and Cologne recorded average nitrogen dioxide levels above EU thresholds in 2017, according to official data.