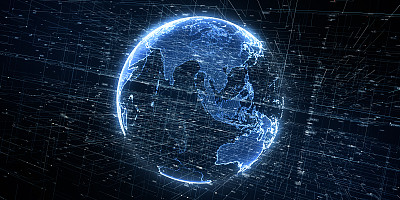 The Democratic People's Republic of  Korea (DPRK) Saturday accused the United States of secretly making preparations to wage a large-scale cyberwar on Pyongyang prior to a real military attack.

The official Korean Central News Agency (KCNA) and official daily Rodong Sinmun said the U.S. magazine Foreign Policy has disclosed in its Feb. 15 issue that Washington is ramping up its intelligence capabilities to focus on the Korean Peninsula.

U.S. agencies like the Central Intelligence Agency have been on standby for the attack for half a year with billions of U.S. dollars invested in the plan and many experts trained for it, they said.

U.S. media outlets like the NBC, Bloomberg News and the Washington Post have been reporting about "cyber terrorism" and "threats" from the DPRK, which means U.S. war moves against Pyongyang have reached the phase of practical implementation, they said.

The U.S. is sending a large number of cyber warfare experts to the war drills with South Korea, the KCNA said.