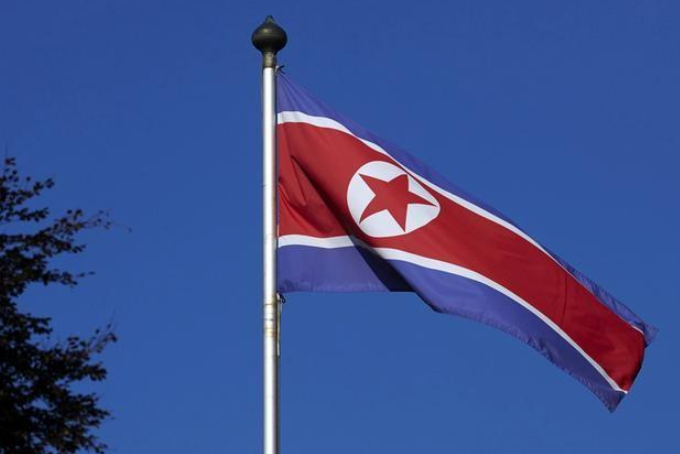 The Democratic People's Republic of Korea(DPRK) on Saturday accused the United States of issuing more unilateral sanctions against the DPRK recently, which serve to "pour cold water" on the entire Korean Peninsula.

In response to a question from the Korean Central News Agency (KCNA), an unnamed spokesperson for Ministry of Foreign Affairs said the unilateral sanctions are "an extension of its hostile policy."

U.S. Treasury Department announced on Wednesday that it would enforce sanctions on more than 10 individuals, several entities and vessels under the allegation that they violated U.S. Sanctions Laws, said the KCNA.

The spokesperson called the U.S. sanctions "an obvious infringement upon sovereignty and a grave act of provocation."

The DPRK called on the United States to give up its hostile policy against it and terminate its provocative attempts to aggravate the situation on the Korean Peninsula, said the report.