DPRK condemns US sanctions as 'reckless' 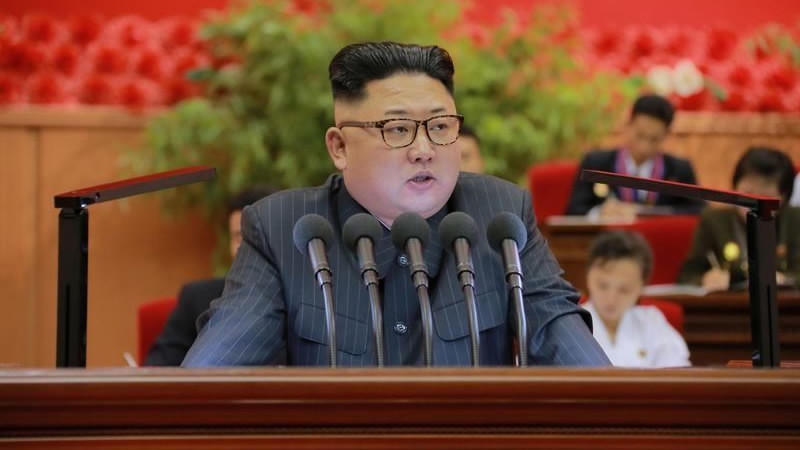 The Democratic People's Republic of Korea (DPRK) on Sunday condemned the latest round of sanctions imposed by the US, accusing it of trying to undermine an improvement in inter-Korean relations during the Winter Olympics, state media said in a statement.

Inter-Korean dialogue and cooperation have been realized and have cooperated together and the PyeongChang Winter Olympics took place successfully, KCNA news agency said, citing a statement from DPRK's foreign ministry.

"However, on the eve of closing of the Olympics, United States is running amok to bring another dark cloud of confrontation and war over the Korean peninsula by announcing enormous sanctions against the DPRK," the statement said.

This move by the US ignored DPRK's effort for improving inter-Korean relations and for preserving peace and stability on the Korean peninsula, said the ministry.