The capacity of the new ICBM is “significantly improved” to its predecessor the Hwasong-14 missile, which was launched in July, and can land in the US, said the report.

According to KCNA, the ICBM Hwasong-15 type weaponry system is an intercontinental ballistic rocket tipped with super-large heavy warhead which is capable of striking the whole mainland of the U.S. This system has much greater advantages in its tactical and technological specifications and technical characteristics than Hwasong-14 whose test-fire was conducted in July last, and it is the most powerful ICBM which meets the goal of the completion of the rocket weaponry system development set by the DPRK. 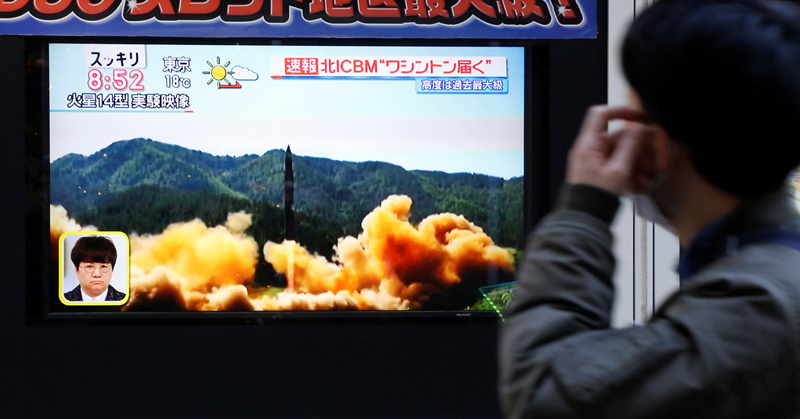 After making a 53-minute flight along its preset orbit, the rocket accurately landed in the target waters set in the open sea in the East Sea of Korea. 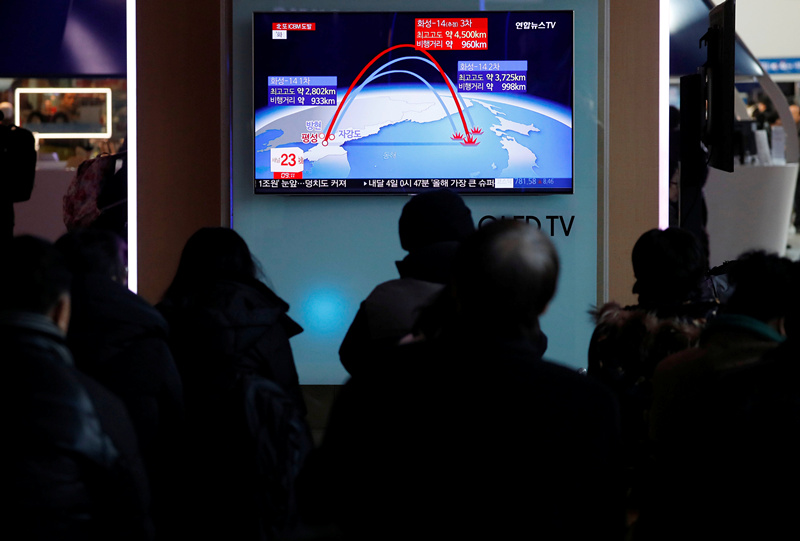 The test-fire was conducted in the highest angle launch system and it had no adverse effect on the security of neighboring countries. 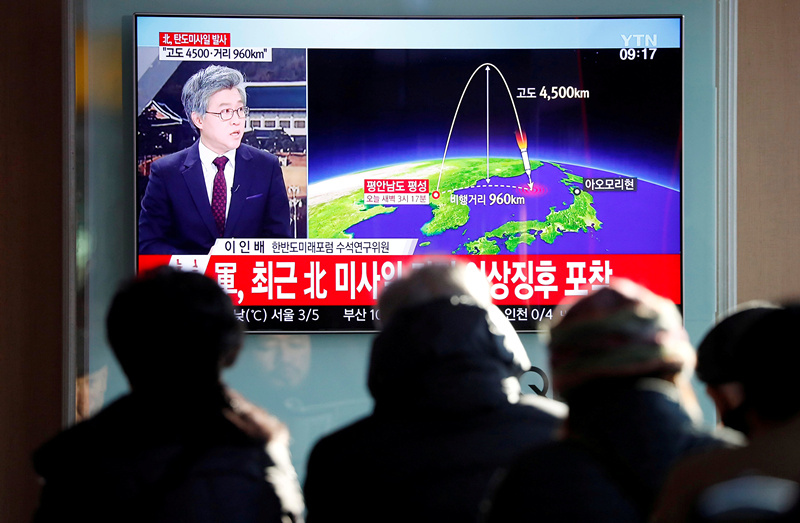 The rocket soared to the highest altitude of 4 475 km and then flew the distance of 950 km.

After watching the successful launch of the new type ICBM Hwasong-15, Kim Jong Un declared that now the DPRK has finally realized the great historic cause of completing the state nuclear force, the cause of building a rocket power.