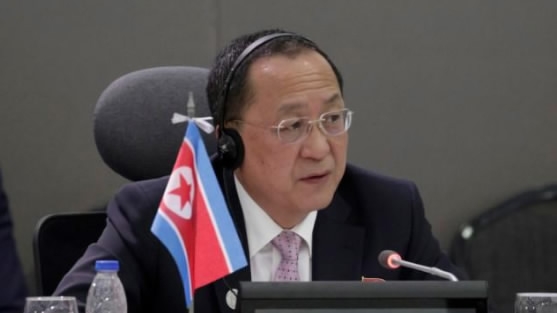 A Swedish foreign ministry spokesman and a spokesman for Wallstrom both declined to comment.

Sweden’s embassy in Pyongyang represents US diplomatic interests in DPRK in the absence of US diplomatic relations with the country.

The report comes after US President Donald Trump said earlier on Friday he was prepared to hold an unprecedented meeting with Kim Jong Un following an invitation from the DPRK leader.

The United States has no formal diplomatic relations with DPRK, which has limited the options for the two sides to reduce tensions over DPRK’s missile and nuclear weapons programs.

Sweden, however, was the first Western European nation to set up an embassy in Pyongyang, in 1975.

Sweden has been taking an increasingly active role in international talks related to DPRK behind the scenes Dagens Nyheter reported, citing sources.