A cheering squad of the Democratic People's Republic of Korea (DPRK) crossed the inter-Korean land border to South Korea Wednesday for the 23rd Winter Olympics set to kick off later this week, Seoul's unification ministry said. 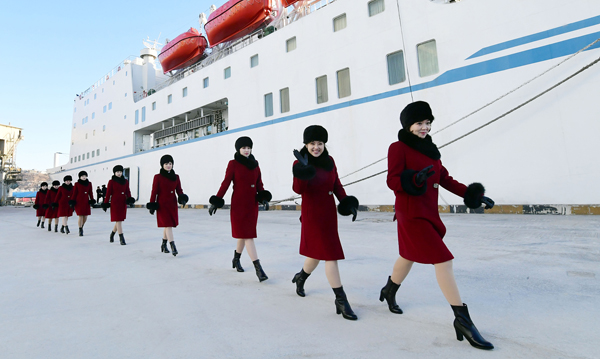 The 280-member DPRK delegation, including 229 cheerleaders, crossed the military demarcation line (MDL) dividing the two countries at about 9:26 am local time (0026 GMT).Also included in the DPRK delegation, led by Sports Minister Kim Il-guk, were four officials of the National Olympic Committee, 26 demonstrators of Taekwondo, a traditional Korean martial art, and 21 journalists. 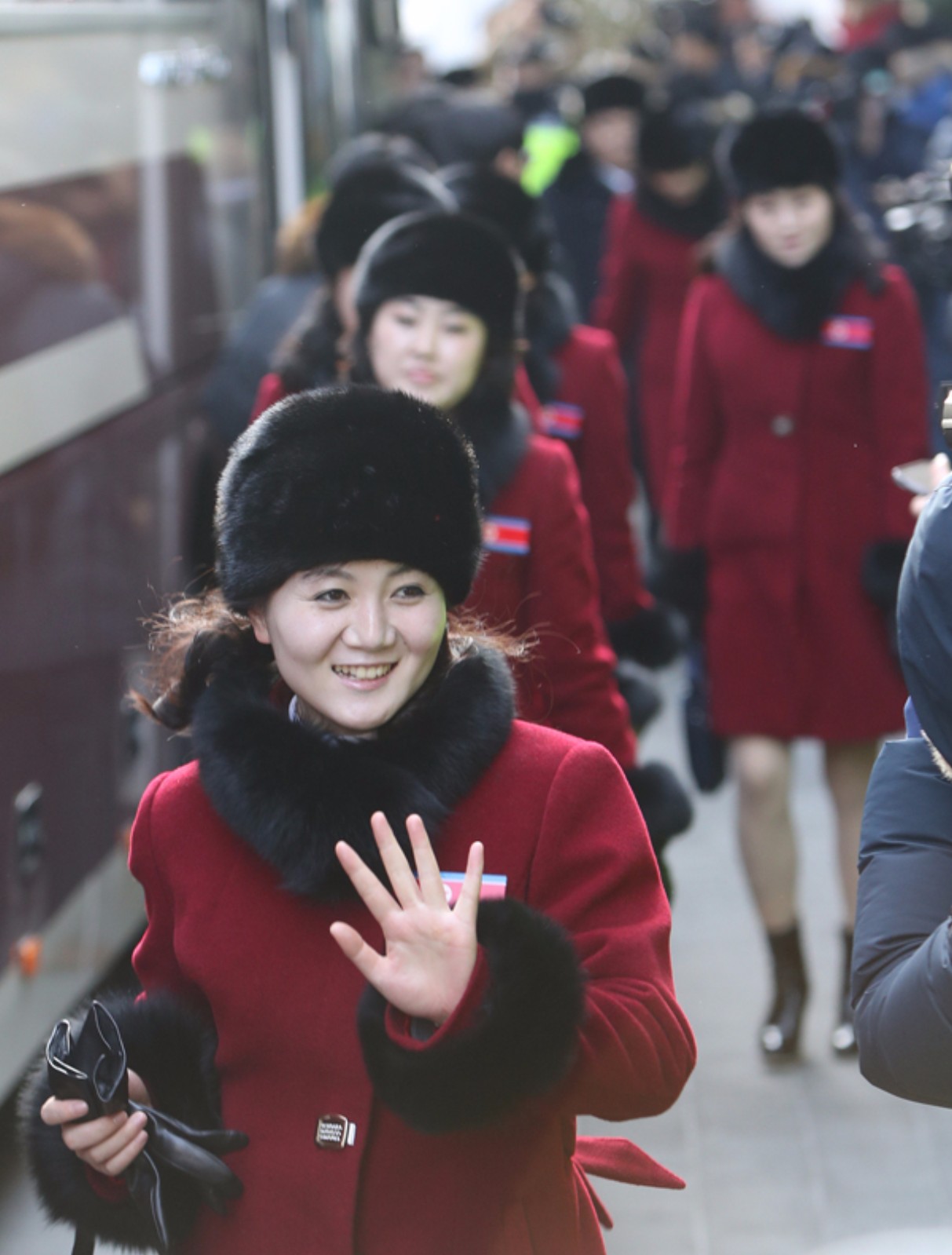 The DPRK cheerleaders, wearing a red coat and a black fur hat, walked into South Korea through the inter-Korean transit office, according to photos provided by the South Korean press corps. 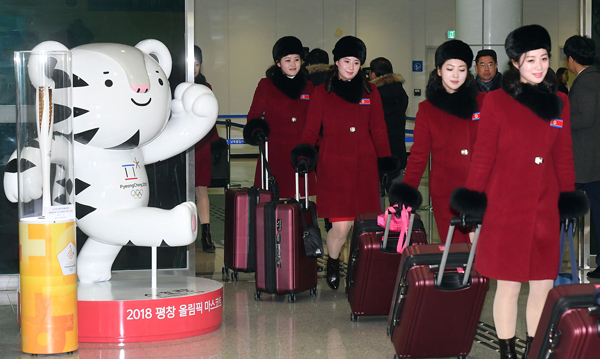 It would mark the first time in 13 years that DPRK cheerleaders root for both South Korean and DPRK athletes in an international sports event hosted by South Korea.The 2018 Winter Olympics are set to hold an opening ceremony Friday at South Korea's east county of PyeongChang.The DPRK had sent its cheering squad, composed of hundreds of cheerleaders, to the 2002 Asian Games, the 2003 Summer Universiade and the 2005 Asian Athletics Championships, all of which were hosted by South Korea.