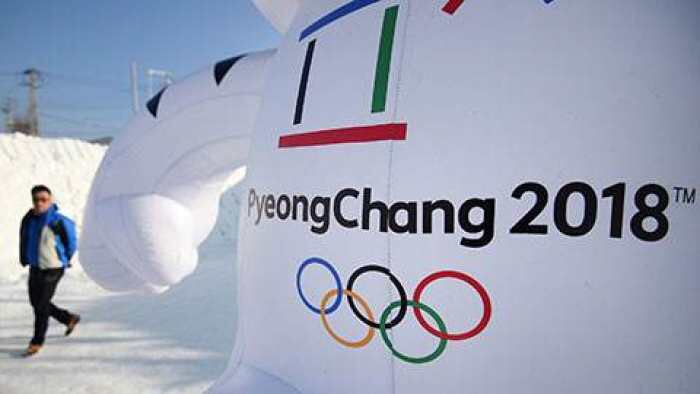 The Democratic People's Republic of Korea (DPRK) has notified South Korea of its plan to send a high-ranking delegation to the closing ceremony of the 23rd Winter Olympics, Seoul's unification ministry said Thursday.

The ranking DPRK delegation, led by Kim Yong Chol, a senior official of the ruling Workers' Party of Korea, will make a three-day visit to South Korea beginning Sunday when the closing ceremony is held in South Korea's eastern county of PyeongChang.

Ri Son Gwon, chairman of the Committee for the Peaceful Reunification of the Fatherland, will accompany Kim as a delegate together with six support staff. They will come to South Korea via the land route in the western border.