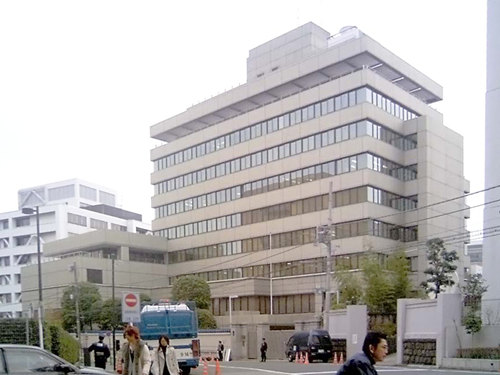 A spokesman for the Korea Asia-Pacific Peace Committee (KAPPC) Sunday issued a statement on the attack on Friday by two Japanese right-wingers on the headquarters of the General Association of Korean Residents in Japan (Chongryon).

The attackers fired several bullets at the hall of the Chongryon headquarters in the Japanese capital, the first time for such an assault to have taken place, according to media reports.

"The Chongryon Central Standing Committee speaks for the dignity, right and interests of Chongryon organizations and Koreans in Japan and is playing the role as a diplomatic mission of the Democratic People's Republic of Korea under the present situation that the diplomatic ties have not been established between the DPRK and Japan," said the spokesman.

This is the first time for the right-wingers to fire gunshots at the Chongryon headquarters, said the spokesman.