HEADLINE Drifting with tones: Music is more than career

Drifting with tones: Music is more than career 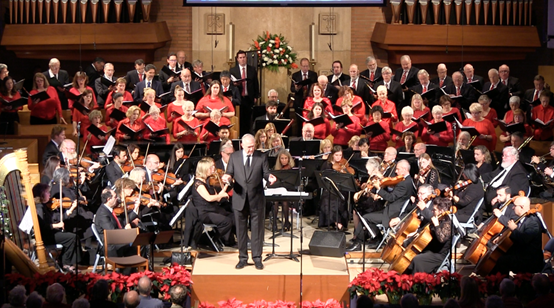 Jack Lantz and the LCPC Orchestra

A degree in music offers limited career options after graduation. Teaching or performing are the two main career paths for those willing to dedicate their life to music. Major metropolitan cities like New York, Chicago, and Los Angeles offer more music career opportunities, but the competition is fierce. And for the jobs that pay, they are usually part-time and sporadic.

The Chinese Musicians Association (CMA) revealed there are over 30 million people currently studying or playing piano in China.

The China Central Conservatory of Music (CCCM) is the country's most prestigious and exclusive music school. Last year, only 26 piano students were accepted. The Chinese college entrance examination pales in comparison with the pressure young music students face when applying for music schools.

With the popularity of music talent showlike "Voice of China" and "Rap of China," enthusiasm to become a professional musician has never been this popular.

But what these aspiring teenagers and adults should never forget, is that there are no shortcuts on the road to becoming a professional musician.

Los Angeles has long been an epicenter of music and an international destination for musicians with dreams of fame and fortune.

Jaeyuk Lee started learning the piano when he was 5.  When he was young teenager his father recognized his talent for playing guitar and signed him up for lessons. Back then, private lessons cost $40 to $80 an hour, a steep price even by today's standards.

When Lee was in high school, he thought long and hard about going to Berklee College of Music.  He had written and recorded some original music but didn’t feel it was his best.  Fortunately, he was a good student and later went to Duke University where he studied statistics.

Compared with pursuing a career in modern music, the classical music career path comes with its own set of challenges that some feel makes this choice the hardest one of all.

According to Lantz, the Los Angeles music industry was hit the hardest during this period of new musical technology. Paid opportunities for musicians dwindled as Hollywood studios stopped using live orchestras to record film and television scores.

Lantz went on to study music at Yale University and afterward received his MBA from Harvard.

"Music was not a good way to make a decent living back then," said Lantz, who has worked in the micro-electronics field for most of his life.

Nana Ou-Yang was 13-years old when she was awarded a scholarship to the Curtis Institute of Music.  At school, she was the youngest cellist on campus.

But two years later she dropped out to pursue a career in China's entertainment industry.

Many felt her decision was a careless attempt at fame and fortune that damaged her budding music career. But her fellow musicians sympathized with the decision as years of musical training offer no guarantees. Plus, the narrow margin of success in the music field is limited, so when an opportunity presents itself, it's usually a good idea to take it.

Ji Lu is a Music Arts doctoral candidate with a concentration in vocal performance at the University of Minnesota. Compared to playing an instrument, singing has different standards and expectations.

"Talent is required, but the most important thing is to understand the music. As an abstract art, people either get it early on or they spend their lives trying to figure it out," said Lu.

Difficulties extend beyond the academic environment for Asian musicians in the US as language barriers or physical attributes can sometimes mean the difference between employment or unemployment.

Opera is usually performed in Italian, German, and French, languages that have similarities with English, and this helps his native classmates learn the work faster and give them a deeper understanding of the lyrics. 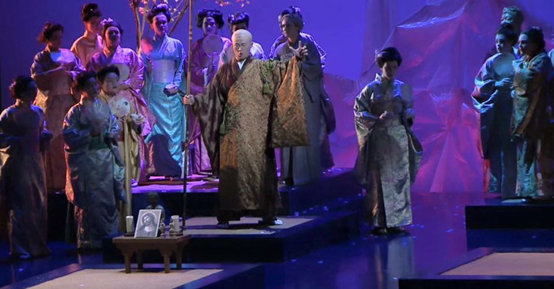 “My non-Asian classmates have stronger physical compositions, and that gives them a big advantage. When I was 20kg heavier, I felt more relaxed when singing," Lu jokingly said.

“If a Caucasian guy with blonde hair performed Liang Shanbo, would Chinese audiences accept it?” Physical characteristics limit casting opportunities, and especially so in the world of opera.

In the Mozart’s opera “Idomeno,” Lu was cast as ‘Neptune,’ a character that is heard, but only shown as a photo on stage.

Although reality can be harsh for musicians, they can still find unique ways to develop or prolong their music careers.

Interest is the best teacher. Despite learning from private tutor, Lee uses the Internet and practices by himself.  In the “Age of the Internet,” learning about a subject can be free.

His favorite bands such as Black Sabbath and Led Zeppelin are all groups with pioneering guitarists that inspire Lee to practice as much as possible.

In college, he was the lead guitarist in a rock band called Band Unrated.  Everyone in the band went to Duke and each member had a different major.

“Decide how talented and hardworking you are, and then ask if music is a hobby or a profession,” said Lee, when discussing what every musician must address, especially when they are young. 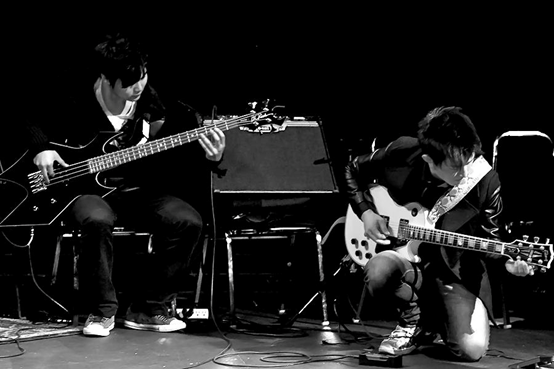 Even though Lantz is retired, he has never stopped living the music dream. He was a US Army chorus conductor who also directed Broadway plays. And in the early 80’s, he founded a 17-piece jazz band dubbed, Jack Lantz Big Band.

As the director of the 50-member LCPC Orchestra, Lantz shared, “Unlike most church orchestras, we play real classical music like Mendelssohn, Mozart, and Bach.”

Lantz pays his musicians from his own pocket, and buys instruments and supplies when needed.  Half of the orchestra consists of professional musicians, and he gladly helps them find music work elsewhere.

“One of our violinists is 85-years-old, and still plays well,” said Lantz, proving that when it comes to age, music has no boundaries.

“Our first clarinetist, Lynne, is a really fine musician who majored in clarinet, but can only find work as a music teacher and playing in clarinet instrumental ensembles. She teaches at Cal Tech, where students play music as an avocation while studying engineering,” said Lantz.

“Even the L.A. Philharmonic, which previously had sold out concerts, is now broadly marketing tickets and soliciting donations.”

Compounding this trend, the booming of music education is not influenced. “Children and youth still study musicin large numbers privately, if not in the public schools. The applications to conservatories and music schools are not decreasing, and band and chorus programs flourish at most universities.”

This is also why Lu chose to study in the US so he could have access to the rich educational resources and practice opportunities.

Lantz thought the salaries for top musicians were much better than other trends. Even though there hasn’t been middle-class growth, musicians who make less do not live in poverty.

“Our jazz musicians play for free or play at church for a small fee. However, their love for jazz makes them play as much as they can, and teach or wait tables or do other side work to make ends meet,” explained Lantz.

Right now, China’s music students have great resources and more choices as a result of the country’s strong economic base.

Your parents will leave you after a dozen years. Your partner cannot accompany you forever. But music will never leave, even after one has left this world. And no matter what a person decides, music is more than a career, it’s a life.