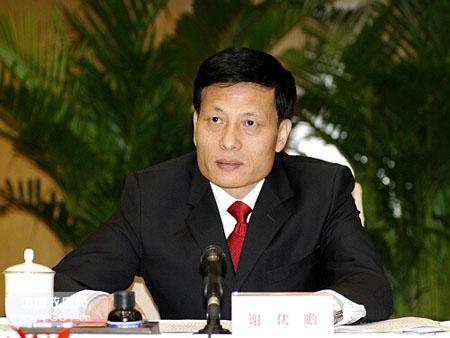 Xie Fuzhan, the former Party chief in Central China's Henan Province,  has been named the head of Chinese Academy of Social Sciences (CASS), the prestigious think tank announced on Thursday.

The announcement came just a day after Xie, who is also a member of national advisory body National Committee of the Chinese People’s Political Consultative Conference, stood down as Henan Party chief on Wednesday. He became the Party chief of Henan in 2013.

Xie, who joined the Development Research Center of the State Council in 1986 before becoming the head of National Statistics Bureau in 2006, is also two-time winner of China’s top economics award, the Sun Yefang Economic Science Award, in 1991 and 2001.