Eight people were killed and more than a dozen injured in what New York City Mayor Bill de Blasio said appeared to be a “cowardly” terrorism attack on Tuesday when a pickup truck drove at high speed down a bike path in Manhattan.

Speaking at a news conference alongside the mayor, New York City Police Commissioner James O‘Neill said the driver was a 29-year-old man. He said authorities would not immediately be releasing his identity. 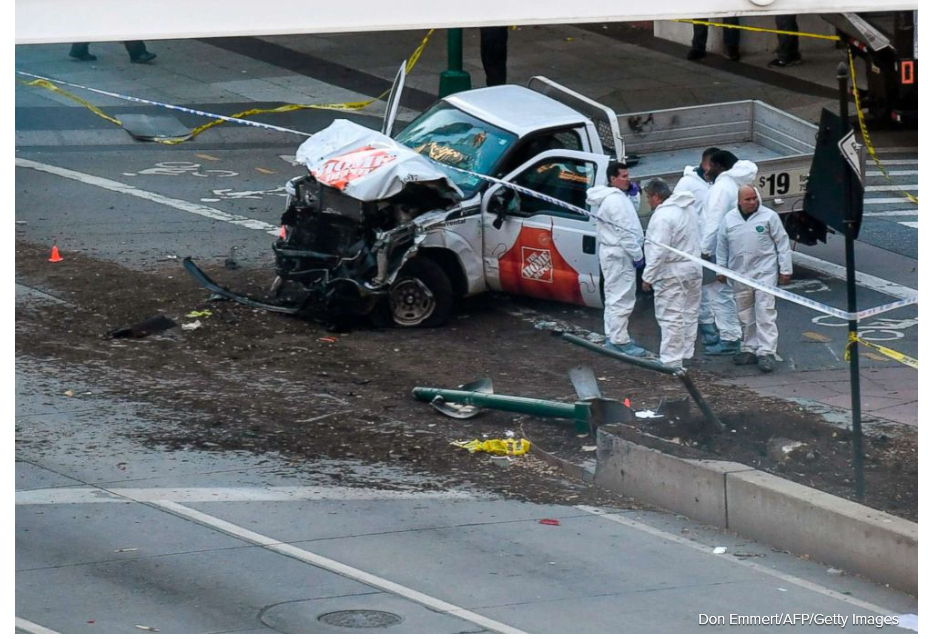 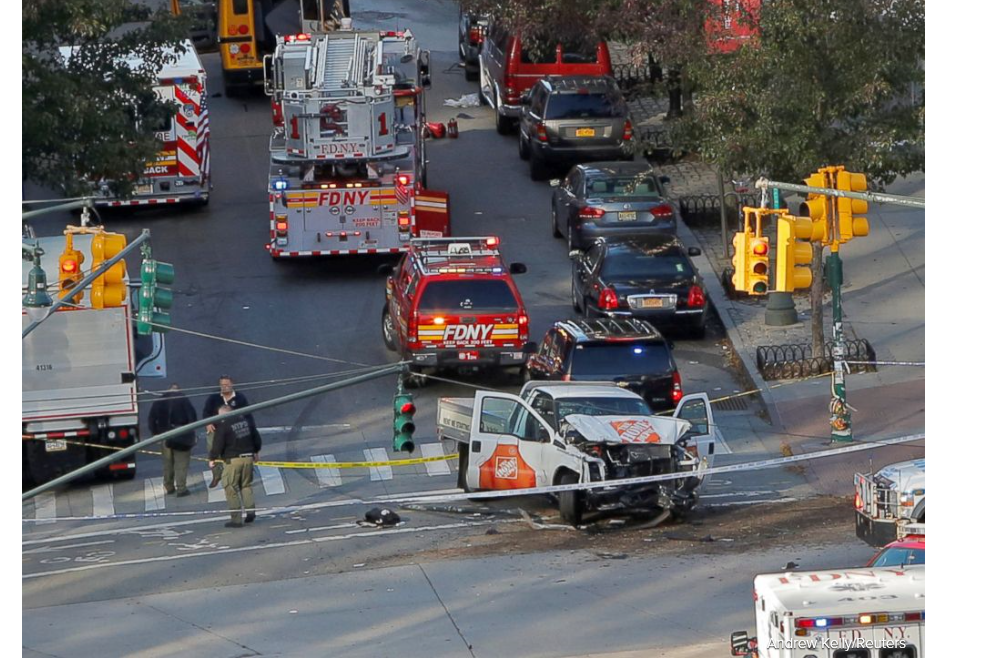