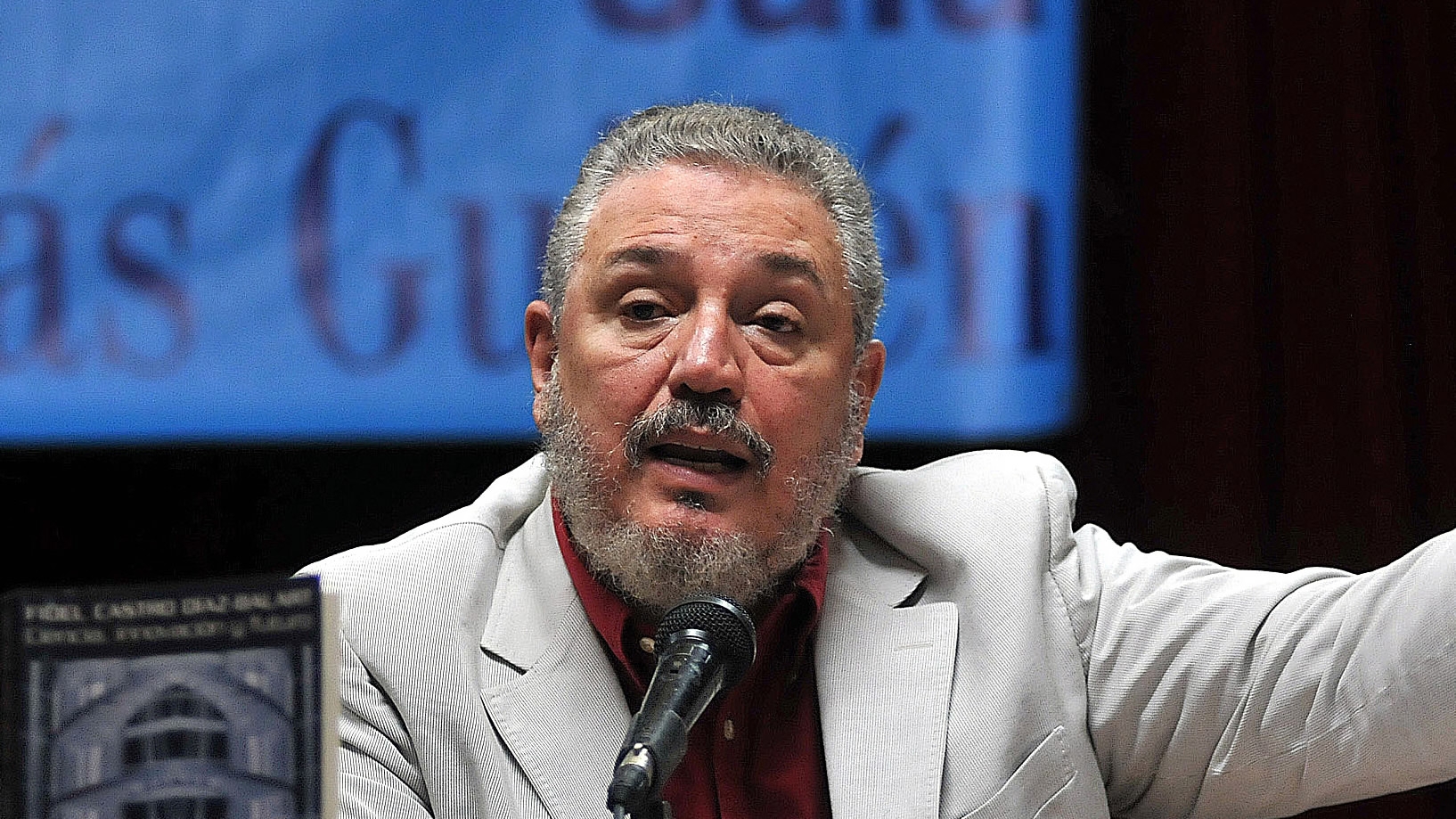 According to the official media of Granma, Castro Diaz-Balart had been treated by a medical group for several months because of a deep depressive state.

Castro Diaz-Balart, 68, was also known as "Fidelito", which means Little Fidel, because of his resemblance to his father.

He was formerly a scientific advisor to the Cuban Council of State and the vice-president of the Cuban Academy of Sciences.

He dedicated his life to the development of sciences for Cuba and was in charge of Cuban nuclear power program for a time.

He headed the nuclear program of Cuba from 1980 to 1992 before it was suspended after the Soviet Union's collapse, according to BBC.

"I don't know much about Castro Diaz-Balart in the area of politics, but in the scientific area, no matter in Cuba or in other parts of the world, his great achievements merited," lector Almeda commented on Granma.

Born in 1949 in the capital Havana, Castro Diaz-Balart was born to Fidel Castro's first wife Mirta Diaz-Balart before the Cuban Revolution which later brought Castro to power.

Funeral arrangements will be made by the family, state media said.