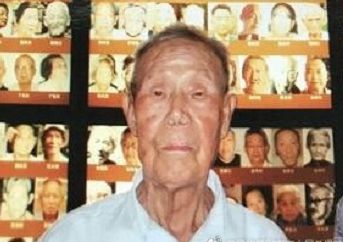 Guan Guangjing, the eldest survivor of Nanjing Massacre, died on Sunday at 100, just three days before the 80th anniversary of the massacre.

Guan, who was born in April 1917, survived the slaughter by hiding under a giant boulder. He also witnessed the Japanese invaders butchering Chinese people after the fall of Nanjing, then-capital of China. 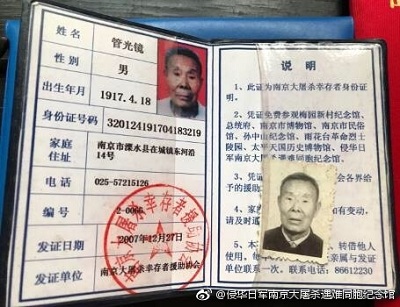 Less than 100 Massacre survivors remain alive, which Japanese textbooks still refer to it as an “incident." 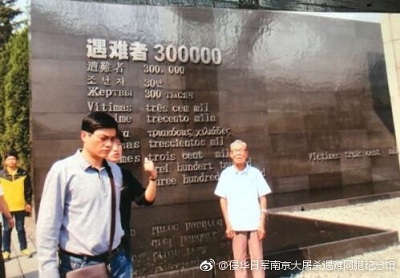