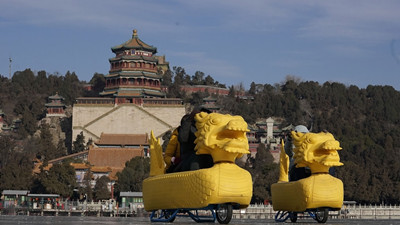 It's time to get your skates on! The Kunming Lake skating rink at Beijing's Summer Palace opened to the public on Saturday as the water froze solid amid plummeting winter temperatures./VCG Photo

The Summer Palace is the largest and the most well-preserved imperial garden in China. More than 100 examples of traditional architecture can be found throughout the park. Each winter, the 700,000-square-meter Kunming Lake turns into the capital's largest ice skating rink. /VCG Photo 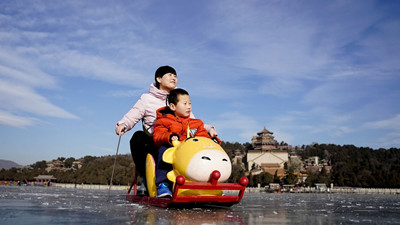 The skating rink can be enjoyed by all, even those who don't skate. Just wear your comfortable shoes and sit on a sled or ride an ice bike. /VCG Photo 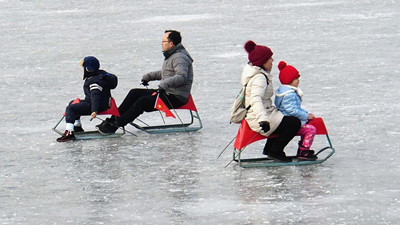