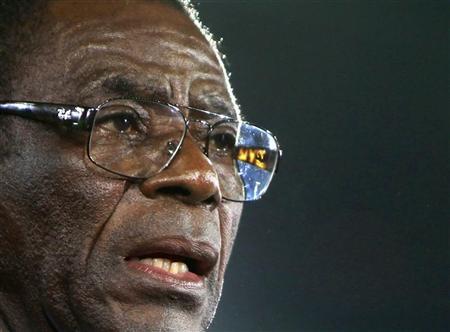 Obiang hailed the steady development of the traditional friendship between the two countries since the establishment of their diplomatic relations.

He stressed that there has been fruitful bilateral cooperation in the political, economic and cultural fields, and that in international and regional affairs, the two countries have worked closely together, putting forward mutual support.

According to the president, Equatorial Guinea attaches significant importance to the traditional friendship between the two countries, and is ready to strengthen political, economic and security cooperation with China in order to deepen their comprehensive cooperative partnership.

For his part, Chang said the friendship between the two countries has been steadily consolidating since the establishment of diplomatic relations 48 years ago.

Chang recalled that in 2015 Obiang and his Chinese counterpart Xi Jinping jointly established a comprehensive cooperative partnership of mutual trust and win-win cooperation, providing a roadmap for the development of bilateral relations.