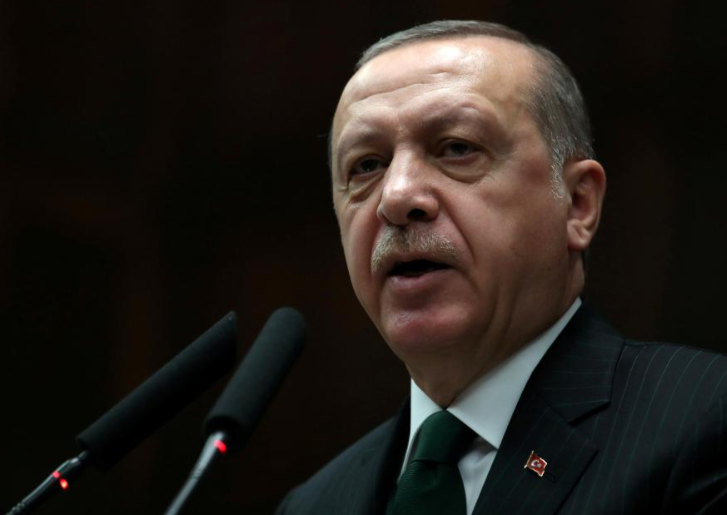 Turkish President Tayyip Erdogan called his Israeli counterpart Benjamin Netanyahu a “terrorist” on Sunday, escalating an exchange of insults that started after he criticized Israel’s lethal military response to a demonstration on the Gazan border.

Israel has defended the killing of 15 Palestinians during Friday’s demonstration and Netanyahu tweeted that the Israeli army “will not be lectured by those who have indiscriminately bombed civilian populations for years”, referring to Turkey.

Erdogan told supporters on Sunday: “We don’t have the shame of invading on us, Netanyahu. You are an invader and right now are present in those lands as an invader. At the same time, you are a terrorist.”

Israel’s defense minister has rejected calls for an inquiry into Friday’s events.