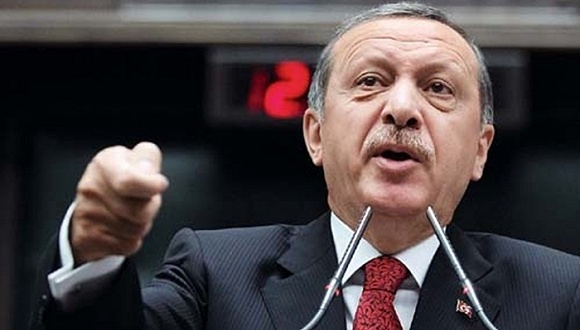 President Recep Tayyip Erdogan on Wednesday called snap elections in Turkey for June 24, bringing the polls forward by over a year-and-a-half after a call from his main nationalist ally.

Both presidential and parliamentary elections will be held on the same day. They had originally been scheduled for November 3, 2019.

Erdogan made the announcement in an address at his presidential palace after meeting Nationalist Movement Party (MHP) chief Devlet Bahceli who the day earlier had urged early elections.

"As result of consultations with Mr Bahceli, we decided to hold elections on June 24, 2018, a Sunday," said Erdogan.

Bahceli stunned Turkish political observers on Tuesday when he urged the government not to wait for November 2019 to hold the presidential and parliamentary elections.

Bahceli told MHP lawmakers that the elections should in fact be held on August 26, 2018.

But the date announced by Erdogan is even earlier and will precipitate an intense and hurried election campaign as opposition parties seek to challenge the Turkish strongman.

The MHP chief's intervention surprised commentators since the government led by Erdogan has repeatedly insisted there will be no early elections.

Bahceli met Erdogan earlier at the presidential palace to discuss the proposal in an eagerly-awaited meeting that lasted only half an hour, the presidency said.

In a highly unusual move, Erdogan then made his statement in person at the palace, standing in front of a row of Turkish flags.