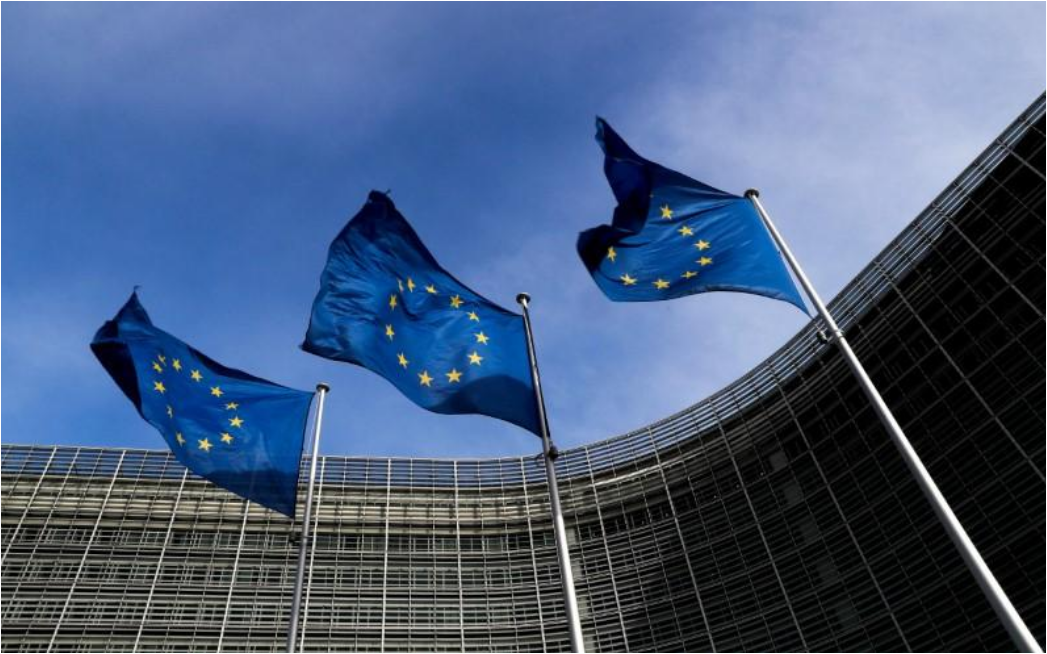 The European Commission is proposing that EU governments make direct money transfers to Iran’s central bank to avoid US penalties, an EU official said, in what would be the most forthright challenge to Washington’s newly reimposed sanctions.

The step, which would seek to bypass the US financial system, would allow European companies to repay Iran for oil exports and repatriate Iranian funds in Europe, a senior EU official said, although the details were still to be worked out.

The European Union, once Iran’s biggest oil importer, is determined to save the nuclear accord, that US President Donald Trump abandoned on May 8, by keeping money flowing to Tehran as long as the Islamic Republic complies with the 2015 deal to prevent it from developing an atomic weapon.

“Commission President Jean-Claude Juncker has proposed this to member states. We now need to work out how we can facilitate oil payments and repatriate Iranian funds in the European Union to Iran’s central bank,” said the EU official, who is directly involved in the discussions.

The US Treasury announced on Tuesday more sanctions on officials of the Iranian central bank, including Governor Valiollah Seif,. But the EU official said the bloc believes that does not sanction the central bank itself.

European Energy Commissioner Miguel Arias Canete will discuss the idea with Iranian officials in Tehran during his trip this weekend, the EU official said. Then it will be up to EU governments to take a final decision.

EU leaders in Sofia this week committed to uphold Europe’s side of the 2015 nuclear deal, which offers sanctions relief in return for Tehran shutting down its capacity, under strict surveillance by the U.N. nuclear watchdog, to stockpile enriched uranium for a possible atomic bomb.

Other measures included renewing a sanctions-blocking measure to protect European businesses in Iran.

The Commission said in a statement it had “launched the formal process to activate the Blocking Statute by updating the list of US sanctions on Iran falling within its scope,” referring to an EU regulation from 1996.

The EU’s blocking statute bans any EU company from complying with US sanctions and does not recognize any court rulings that enforce American penalties. It was developed when the United States tried to penalize foreign companies trading with Cuba in the 1990s, but has never been formally implemented.

EU officials say they are revamping the blocking statute to protect EU companies against US Iran-related sanctions, after the expiry of 90- and 180-day wind-down periods that allow companies to quit the country and avoid fines.

A second EU official said the EU sanctions-blocking regulation would come into force on Aug.5, a day before US sanctions take effect, unless the European Parliament and EU governments formally rejected it.

“This has a strong signaling value, it can be very useful to companies but it is ultimately a business decision for each company to make (on whether to continue to invest in Iran),” the official said.

Once Iran’s top trading partner, the EU has sought to pour billions of euros into the Islamic Republic since the bloc, along with the United Nations and United States, lifted blanket economic sanctions in 2016 that had hurt the Iranian economy.

Iran’s exports of mainly fuel and other energy products to the EU in 2016 jumped 344 percent to 5.5 billion euros ($6.58 billion) compared with the previous year.

EU investment in Iran, mainly from Germany, France and Italy, has jumped to more than 20 billion euros since 2016, in projects ranging from aerospace to energy.

Other measures proposed by the Commission, the EU executive, include urging EU governments to start the legal process of allowing the European Investment Bank to lend to EU projects in Iran.

Under that plan, the bank could guarantee such projects through the EU’s common budget, picking up part of the bill should they fail or collapse. The measure aims to encourage companies to invest.