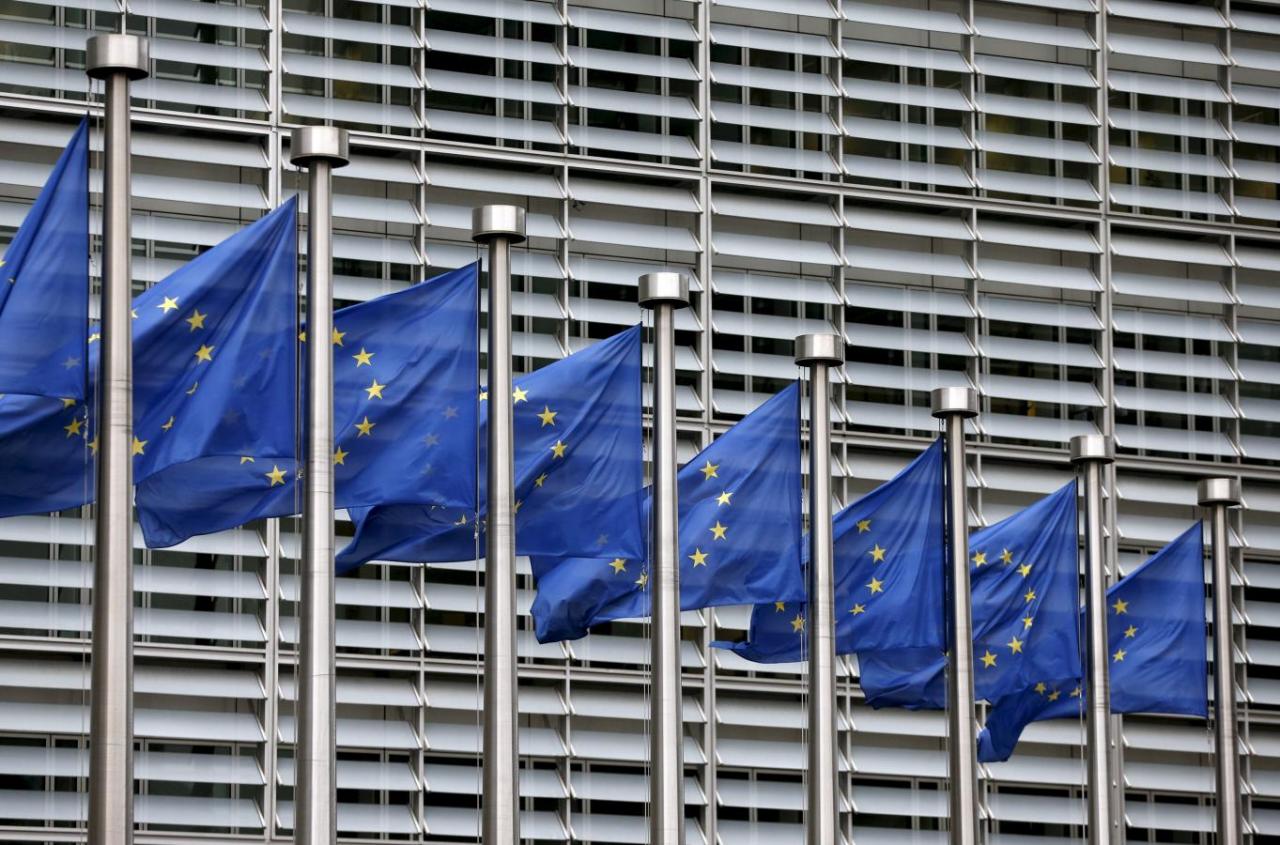 European Union leaders demanded on Friday that U.S. President Donald Trump give the bloc a permanent exemption from new tariffs on steel and aluminum imposed by Washington as part of a trade conflict with China.

A joint statement by the 28 national leaders meeting at a summit in Brussels said: “These measures cannot be justified on the grounds of national security, and sector-wide protection in the U.S. is an inappropriate remedy for the real problems of overcapacity.

It went on: “It takes note that shipments of steel and aluminum from the European Union have been temporarily exempted from such measures, and calls for that exemption to be made permanent.”

The summit participants also repeated their “commitment to strong Transatlantic relations as a cornerstone of the security and prosperity of both the United States and the European Union”.