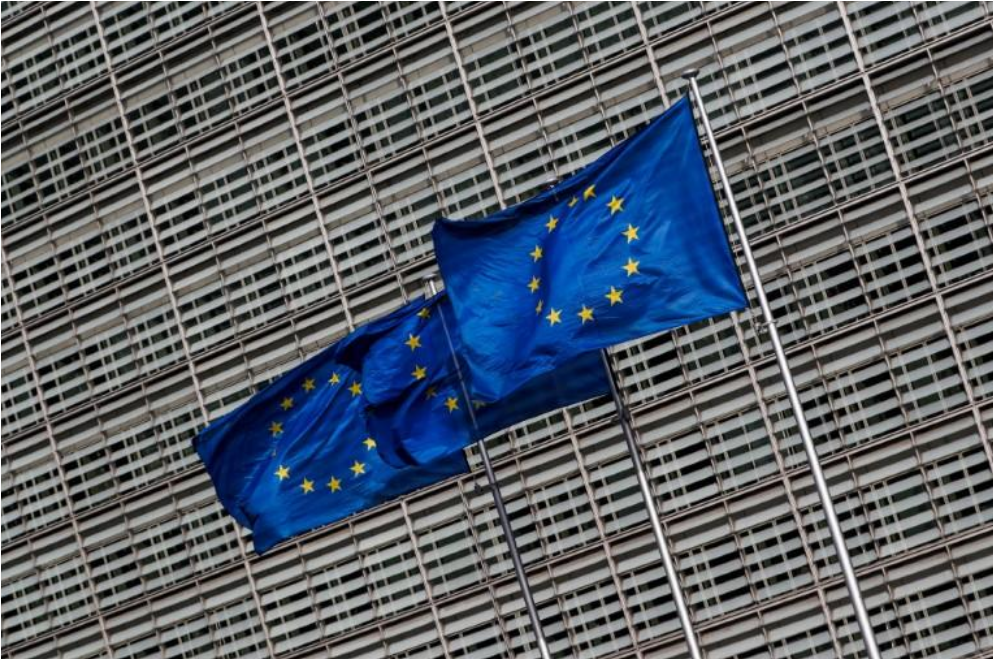 A European Commission plan to tax the digital turnover of large companies drew scepticism on Saturday from the global rule-setting body on tax matters and some EU states, which called instead for an international solution.

The criticism came at the first meeting of EU ministers to discuss the plan, which was presented by the Commission last month and entails a 3 percent levy on the digital revenues of large multinational corporations such as Google, Facebook and Amazon.

Big Web companies are accused by the Commission and some EU states of paying too little tax in Europe, exploiting an outdated system that has allowed them to shift profits to low-tax countries.

Ministers from smaller nations, including Luxembourg and Malta, opposed the plan at a ministerial meeting in the Bulgarian capital, Sofia, arguing that an overhaul of digital taxation should be done globally and involve a long-term solution.

German Finance Minister Olaf Scholz, who took office last month, avoided taking a clear line on the issue, in what could be seen as a partial shift from Berlin’s initial open support for a turnover tax.

He told a news conference making digital companies pay more taxes was a “moral question” that needed to be addressed. But he refrained from clarifying how to tackle the issue and did not take the floor during the ministerial debate on the matter.

European officials said Berlin fears several German companies could be hit by the tax, and that international partners may respond with retaliatory tax measures that could damage German exporters.

Some 200 companies would fall within the scope of the new tax, European officials said, estimating additional annual revenues of about 5 billion euros ($6 billion) at EU level.

The commission said a long-term, global solution based on a new method to calculate tax rights was the preferred option, but it would take a long time to be approved.

It pushed in the meantime for a temporary, shorter-term option that would quickly recoup part of the tax revenues lost by EU states to digital giants.

It has proposed a temporary levy on corporate turnover, which would be a major shift from existing rules, whereby companies are charged on their profits and pay no tax if they report losses.

The move was necessary because it would be an “illusion” to think a deal could be reached soon at global level, EU Tax Commissioner Pierre Moscovici said at the end of the meeting. 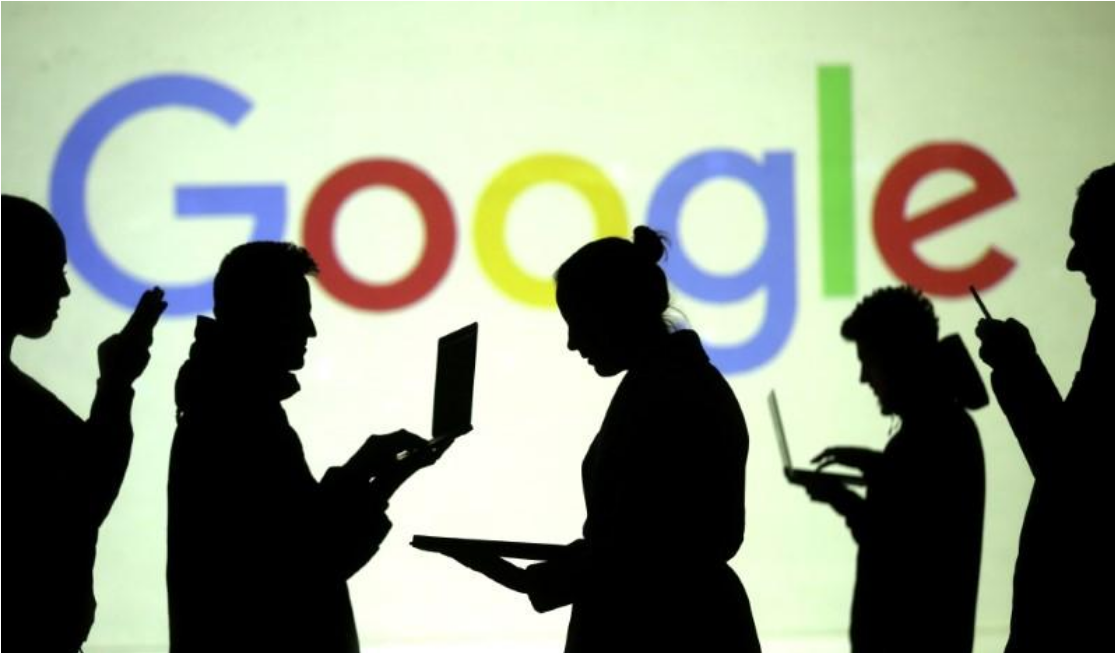 Silhouettes of laptop and mobile device users are seen next to a screen projection of Google logo in this picture illustration taken March 28, 2018. (Photo: Reuters)

The EU initiative also seeks to prevent diverging measures in member states that could weaken the single market. But in the absence of a deal, some states are moving alone.

Spain, which backs the commission’s plans along with larger EU members such as Italy and France, said on Saturday it would introduce its own levy on digital companies.

“The idea is to introduce it as soon as possible and for it to take effect from 2019 onwards,” Economy Minister Ramon Escolano told a news conference in Sofia.

“From the perspective of fairness and social justice, it doesn’t make sense that taxes should be leveled solely on the old economy,” he said.

Asked whether a turnover tax was inconsistent with global practices, Angel Gurria, head of the Organisation for Economic Cooperation and Development (OECD), the body that coordinates tax policies among rich countries worldwide, said the issue should not be addressed hastily.

Gurria, who attended the EU meeting, said work for a global reform, which would include the United States, Japan and China, was already under way.

He said the OECD was ready to speed up its work, possibly advancing to next year the adoption of a blueprint that is currently due in 2020.