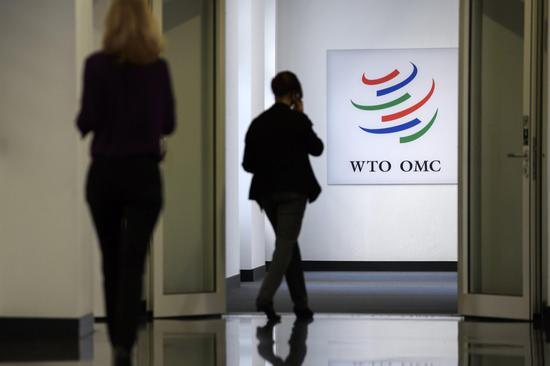 The European Union (EU) has sought to join the consultations at the World Trade Organization (WTO) requested by China with the United States on the recent U.S. steel and aluminum tariffs, the WTO said on Monday.

The EU notified the United States, China and the WTO's Dispute Settlement Body that it wishes to join the consultations since it has substantial trade interests in the matter.

Despite opposition from business groups and trading partners around the world, U.S. President Donald Trump on March 8 signed proclamations to impose a 25-percent tariff on imported steel and a 10-percent tariff on aluminum.

Though the EU is temporarily exempt from the tariffs, "should the exclusion not continue to be in place, then the EU's exports would be impaired significantly by the U.S. measures," the EU said.