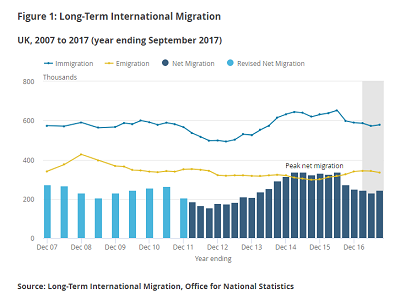 London (People's Daily) - Net EU migration to the UK continues to fall, down to its lowest level in a decade, according to a recent report from the Office for National Statistics (ONS). The study found that fewer EU citizens are relocating to Britain, while the number of those leaving has gone up, especially among those in search of employment. 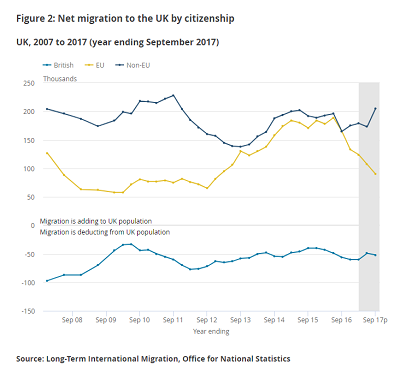 The report found that the number of EU citizens leaving the UK hit 130,000, a number that hasn’t been seen since 2007. 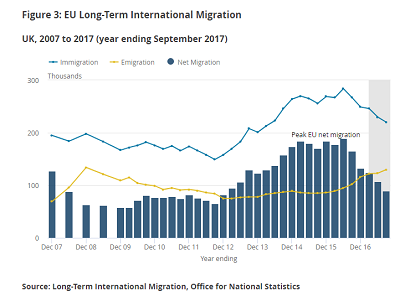 There were 244,000 more arrivals to the UK than those exiting, while non-EU net migration surpassed its EU counterpart.

As the UK has taken a more serious stance on various citizenship for EU arrivals, especially post-Brexit, many believe that Brexit is the main reason behind EU migrant departure. 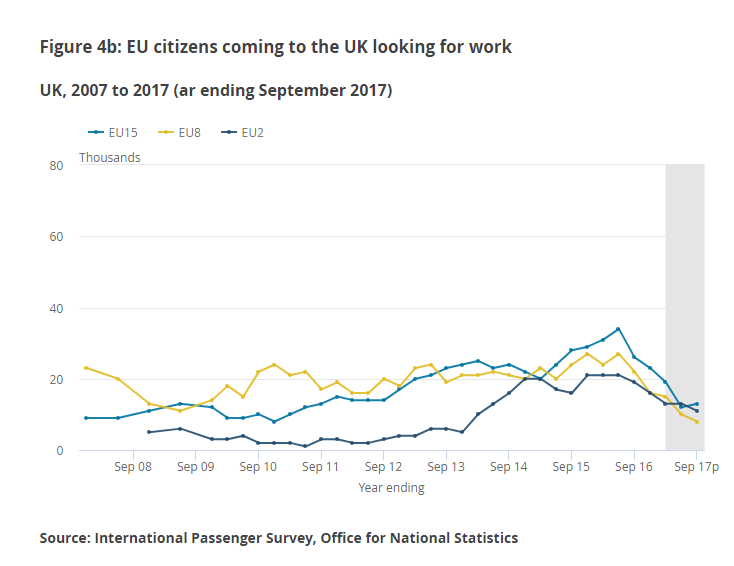