European Union President Donald Tusk said on Tuesday that the bloc's "hearts are still open" to Britain if it changes its mind about leaving, in a fresh suggestion that Brexit could be reversed.

Noting that Brexit was due to happen in March 2019 "unless there is a change of heart among our British friends," Tusk told the European Parliament: "We on the continent haven't had a change of heart. Our hearts are still open to you." 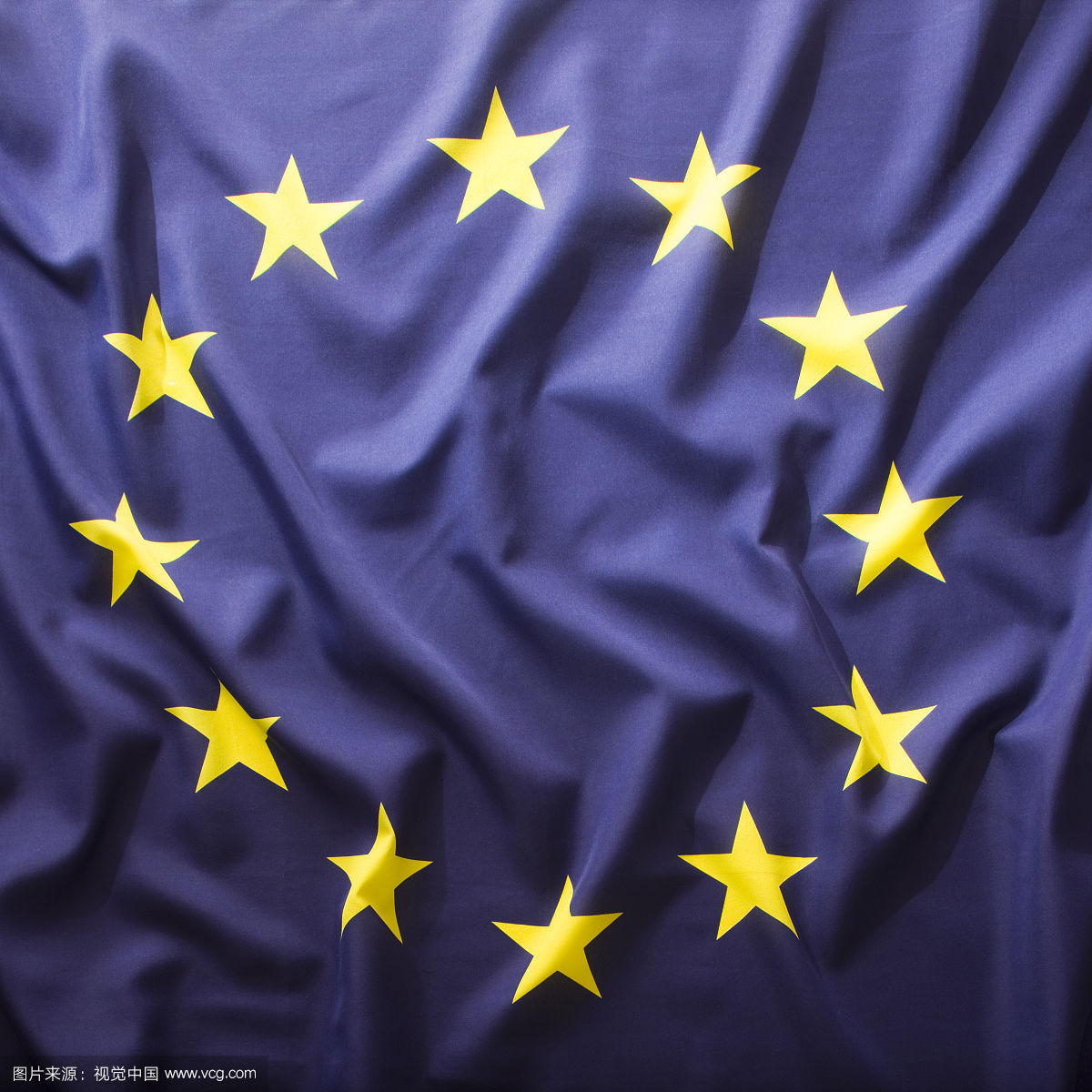