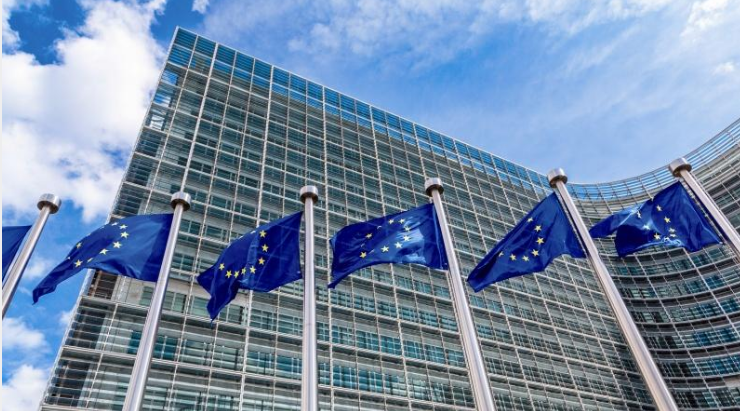 The European Commission on Friday proposed activating a dormant statute to shield European firms doing business with Iran from renewed US sanctions.

The moves came on the heels of the EU-Western Balkans summit in Sofia, Bulgaria, during which the leaders showed a united front against Washington.

US President Donald Trump declared last week that the US would withdraw from the Iran nuclear deal, claiming that it had failed to prevent Iran from developing nuclear weapons or supporting terrorism in the region.

US Treasury Secretary Steven Mnuchin said in an announcement that "sanctions will be reimposed subject to certain 90-day and 180-day wind-down periods."

Much to Europe's displeasure, foreign companies doing business with Iran are also at the crosshairs of the US sanctions.