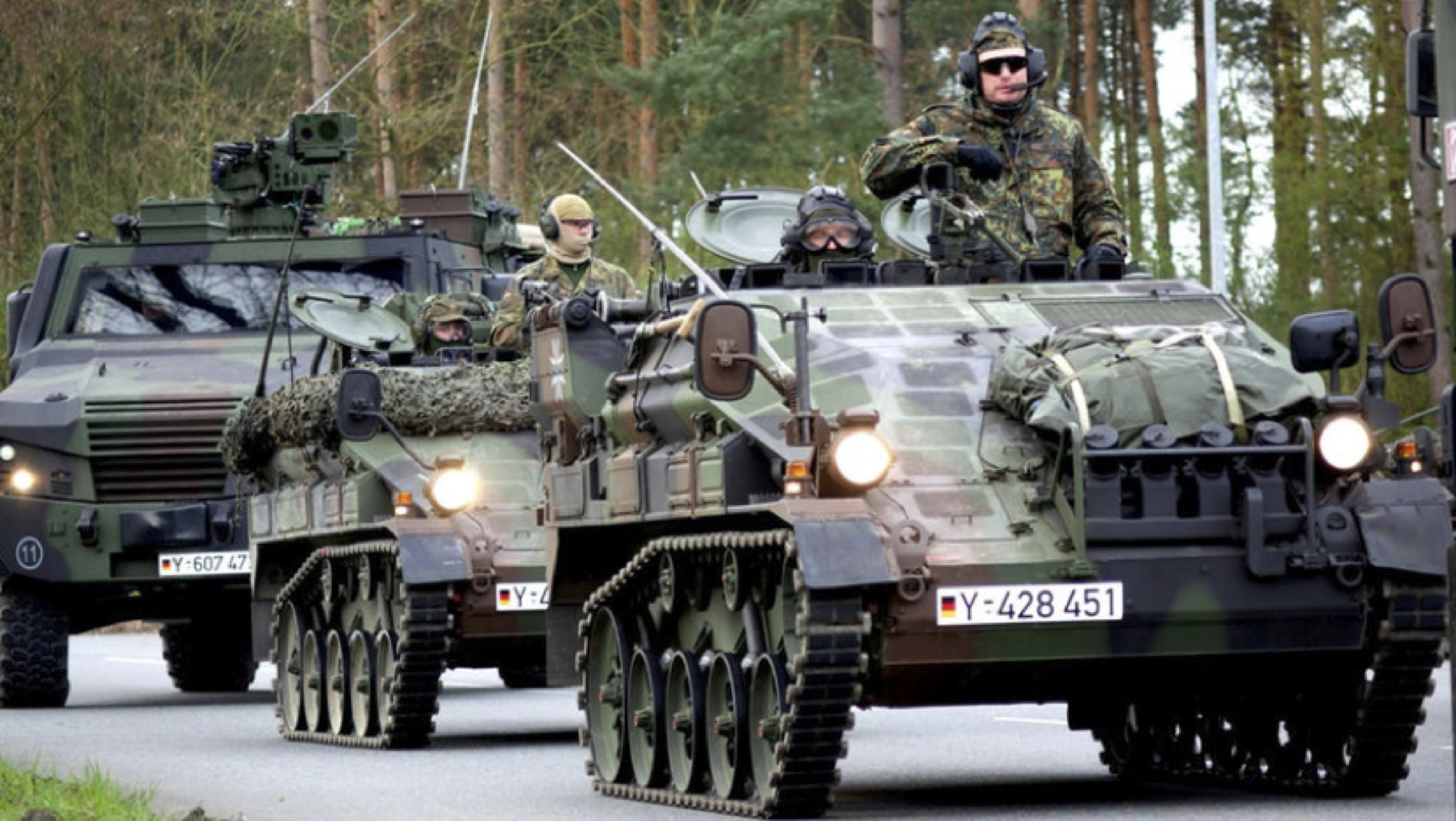 Brussels (People's Daily) - The European Commission presented on Wednesday an action plan to improve military mobility within and beyond the European Union.

Under the plan, the commission, member states and the European Defense Agency will define the military requirements, including the definition of infrastructure needed, and identify how they fit with current regulations.

In addition to developing infrastructure, the commission also plans to simplify administrative procedures such as customs and VAT declarations, or authorization for the transport of dangerous goods.

High Representative of the European Union for Foreign Affairs and Security Policy and Vice-President Federica Mogherini said: "By facilitating military mobility within the EU, we can be more effective in preventing crises, more efficient in deploying our missions, and quicker in reacting when challenges arise."

The plan, which has been dubbed as "military Schengen", aims to lower barriers for moving military equipment and troops across Europe amid rising concern of "Russian aggression", Deutsche Welle said.

The plan shows EU is taking swift steps to establish its own defense union. For the EU, the pressure to move forward has increased since the election of Donald Trump as US president and his calls for Europeans to upgrade their defense capacities, EUobserver analyzed.

The action plan was submitted to EU member states for consideration and endorsement. The first actions are expected to be carried out in the coming months. A first progress report on the implementation of this plan will be presented to the member states by summer 2019.