HEADLINE Europe can no longer rely on US to 'protect' it: Merkel

Europe can no longer rely on US to 'protect' it: Merkel 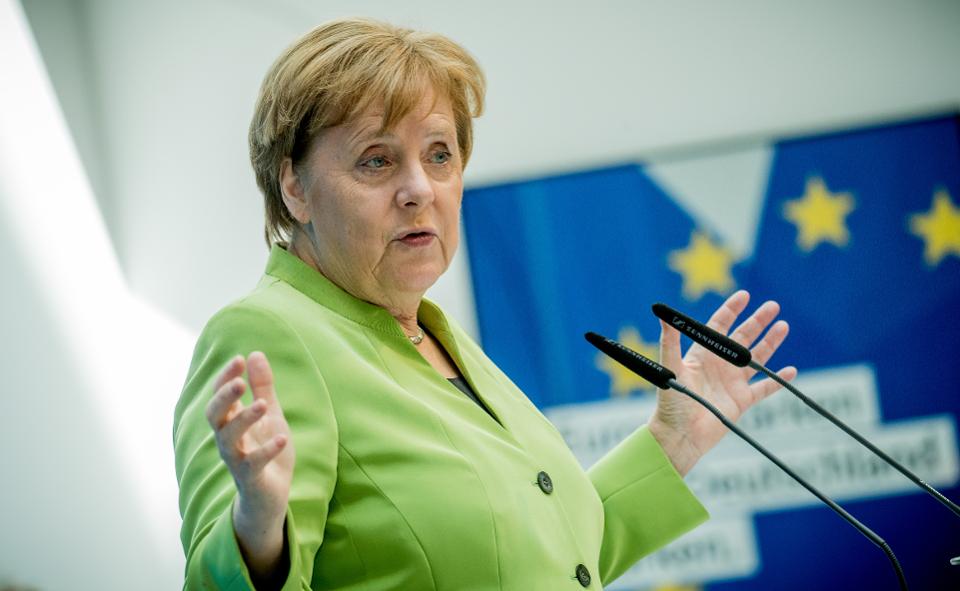 Europe can no longer rely on the United States to protect it, German Chancellor Angela Merkel said Thursday, urging the bloc to take its destiny in its own hands.

"It is no longer such that the United States simply protects us, but Europe must take its destiny in its own hands, that's the task of the future," she said, after US President Donald Trump left traditional allies scrambling by ditching the landmark Iran nuclear deal.