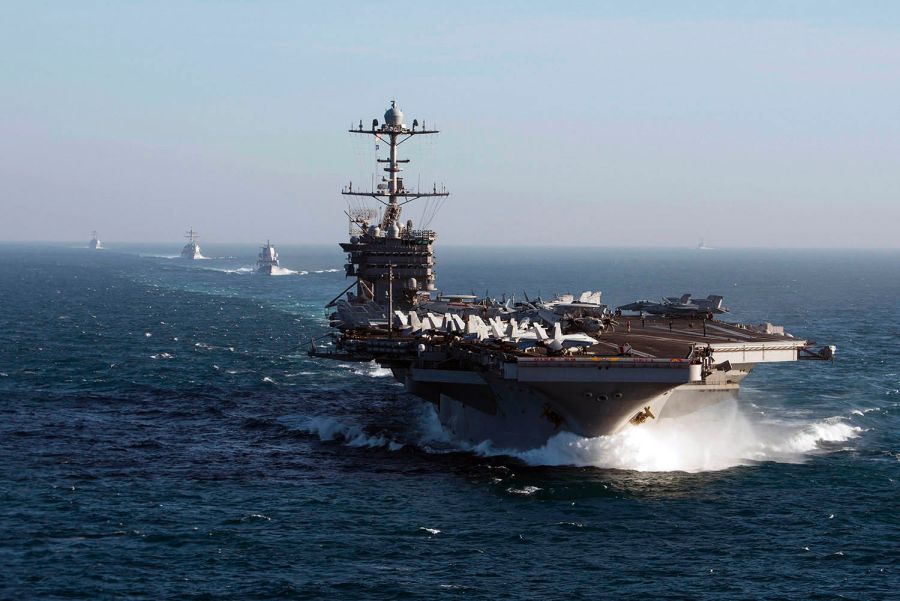 The European Aviation Safety Agency (EASA) and Russia’s Federal Air Transport Agency (Rosaviatsiya) have recommended that all air carriers “tighten control over their flights” and “show maximum caution while planning flights” in the eastern Mediterranean region, TASS reported on Wednesday.

According to the TASS report, the EASA issued an alert, saying "due to the possible launch of airstrikes with air-to-ground and/or cruise missiles within the next 72 hours, and the possibility of intermittent disruption of radio navigation equipment, due consideration needs to be taken when planning flight operations in the Eastern Mediterranean/Nicosia FIR area".

"Rosaviatsiya has sent telegrams to notify air carriers of the need to show particular attention while planning flights in the eastern Mediterranean region and of the need to track relevant NOTAM [a notice filed with an aviation authority to alert aircraft pilots of potential hazards along a flight route]," TASS reported, quoting a Russian air carrier source.


The reports also mentioned that a strike group of US warships, led by the nuclear-powered aircraft carrier USS Harry S. Truman, will depart Norfolk (Virginia) on Wednesday for deployment to the Middle East.

US President Donald Trump said Monday that he would decide in the next 24-48 hours regarding the US' response to Syria's alleged poison gas attack. On Tuesday, Trump administration officials consulted with its allies on a possible joint military response to the suspected attack.