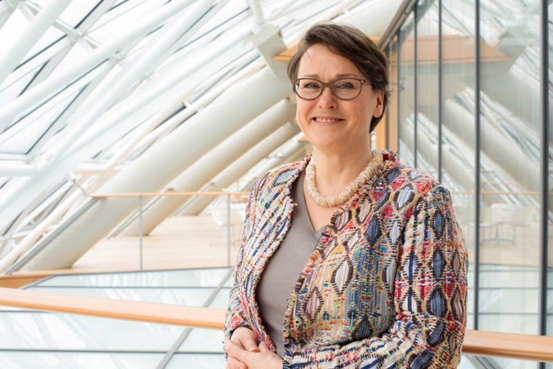 Before being appointed to the position of deputy secretary general of the EIB in September 2015, she was deputy chief executive of the European Investment Fund, from 2013 until 2015.

"I look forward to working closely with Marjut in her new position. Marjut brings to the position extensive experience of finance and a profound knowledge of EU institutions and of the EU bank,” said EIB President Werner Hoyer. He added, “Having now Marjut Santoni as the secretary general at EIB and Maria Leander as the secretary general at the European Investment Fund, the EIB Group is proud to have two excellent and competent personalities that will help steer the EIB Group for the coming years.”

The secretary general will provide support to the president, the management committee, the board of directors and the bank’s governors.

"I thank the president and the management committee for the trust they put in me in the year of the 60th anniversary of this institution. Together we will modernize the EIB to prepare it for the challenges ahead,” Marjut Santoni commented.

The European Investment Bank (EIB) is the long-term lending institution of the European Union owned by its member states. it makes long-term finance available for sound investment in order to contribute towards EU policy goals.