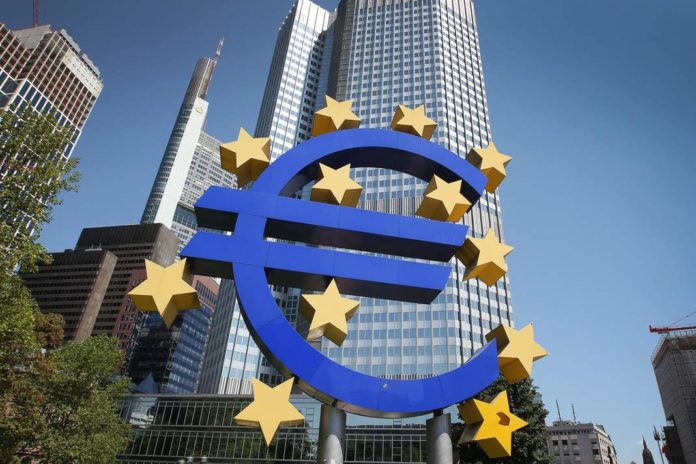 Business activity in the eurozone continued to grow at a diminished pace in April, bringing fresh doubt on the strength of the economic recovery in Europe, a key survey showed on Monday.

Data monitoring company IHS Markit also flagged a slight slowdown in France, where strikes were interrupting a resurgent boom on the back of government reforms.

Powerhouse Germany was also off strong activity seen earlier in the year.

Employment growth remained strong, according to the IHS Markit report, though the company flagged recruitment difficulties that brought the figure slightly lower.

"The Eurozone economy remained stuck in a lower gear in April, with business activity expanding at a rate unchanged on March, which had in turn been the slowest since the start of 2017," said Chris Williamson, an economist at IHS Markit.

The purchasing managers' index (PMI) by IHS Markit stayed flat at 55.2 in April. A figure over 50 indicates the economy is expanding.

The analysts at Markit cautioned that the fall in growth, which followed a bumper start of the year, was normal even if the slowdown was sharp from January and February.

"Such strong growth as that seen at the start of the year rarely persists for long," Williamson said.

The PMI data broke with a long line of recent statistics that suggested the European economy was growing at a solid pace after years of weak recovery following the debt crisis.

The IMF last week slightly upgraded its growth outlook for the eurozone in 2018, saying that demand was stronger than expected as it continues its economic recovery.