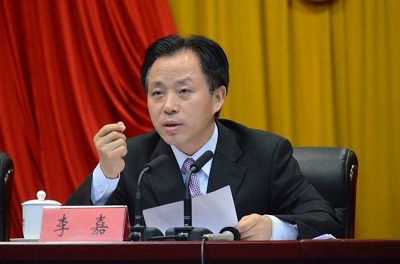 Beijing (People’s Daily) – The Intermediate People’s Court in Zhangzhou, Fujian Province charged a former member of the Standing Committee of the CPC Guangdong Provincial Committee on Thursday with bribery.

Li was accused to have provided illegal assistance to companies and individuals on projects, site selection, land lease and job promotions through his positions and accepting large amounts of money and properties equivalent to 20.58 million yuan through his nephew Li Lin and others.

The Procuratorate presented evidence before Li’s final statement, confession and repentance. Sentencing will be announced at a later date.