Ex-husband of Norway royal says Spacey groped him in 2007 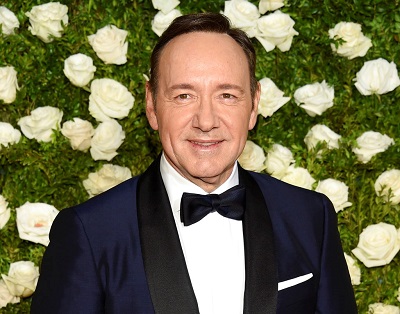 The former husband of Norwegian King Harald's daughter is alleging that actor Kevin Spacey groped him during the 2007 Nobel Peace Prize concert in Oslo.

Ari Behn, Princess Martha Louise's husband for 14 years, told Norwegian radio that Spacey, who sat next to him, suddenly said "'hey, let's go out and have a cigarette,'" before "he touched me" on the genitals.

He said Wednesday that he declined Spacey's approach by saying "maybe later."

Behn, 45, married Martha Louise, fourth in line to the Norwegian throne, in 2002. Last year, they decided to split but share custody over their three daughters.

Spacey, who was co-hosting the Dec. 11, 2007 event, has faced numerous sexual misconduct and assault allegations, but he has remained mostly silent.