Prosecutors called on the former Samsung vice head to appear in their office in Seoul early Thursday for questioning over the alleged bribery charge embroiling former President Lee, whose five-year term ended in early 2013.

The former Samsung vice chairman, who had stayed abroad until recently, returned to South Korea and showed his willingness to appear in the prosecutors' office, according to the Yonhap report. 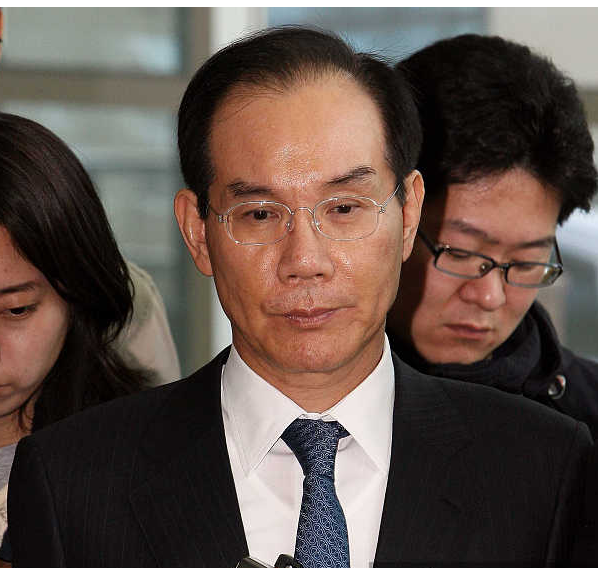