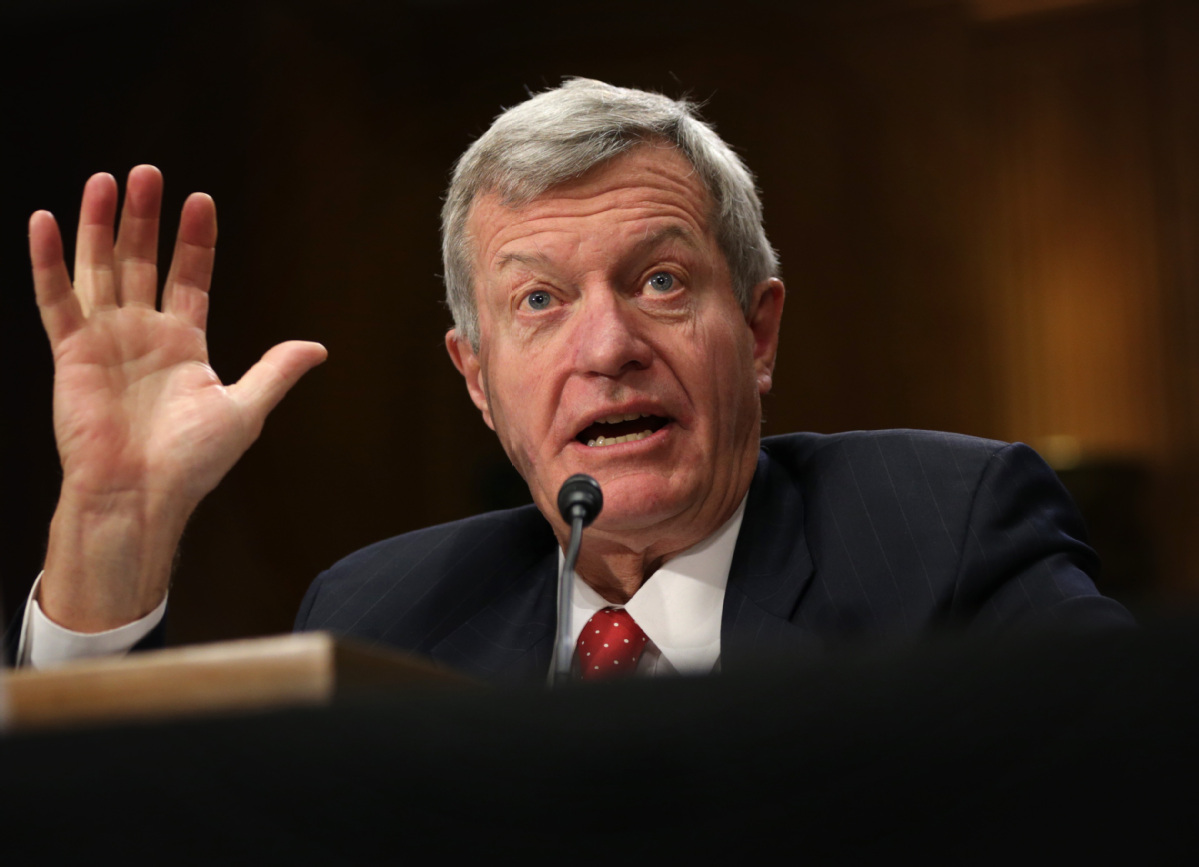 After China announced plans to target US agricultural exports as retaliation for US tariffs, Max Baucus, a former US ambassador to China who is now co-chair of Farmers for Free Trade, released a statement expressing concern about the impact on the US economy.

In the statement, the former senator from Montana wrote that "cotton, soy, sorghum, beef and the other commodities China has targeted are at the heart of the American agricultural economy".

"These commodities support not only farmers, but entire rural communities," he stated.

"We urge the administration to reconsider escalating this trade war and will continue to work to amplify the voices of American farmers who are paying the price for it,"he emphasized.

On Dec 26, 2013, President Barack Obama nominated Baucus to replace Gary Locke as the United States ambassador to China. Baucus served in that position from February 2014 to January 2017.