Exhibition of privacy data by Chinese artist shut down by police

But the show was reportedly shut down by police only two days after in opened and Deng is being investigated on suspicion of violating privacy laws. 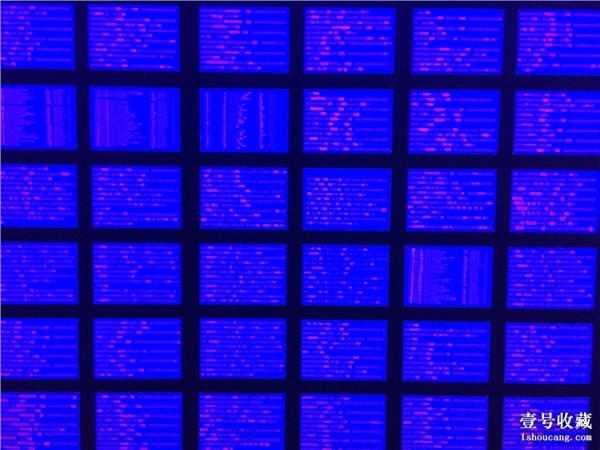 It took Deng about half a year to collect the information for which he had paid over 5,000 yuan (about 800 US dollars), at a cost of around one cent yuan per person. Sensitive information was redacted and the data shown on paper was invisible in daylight but visible in low light. 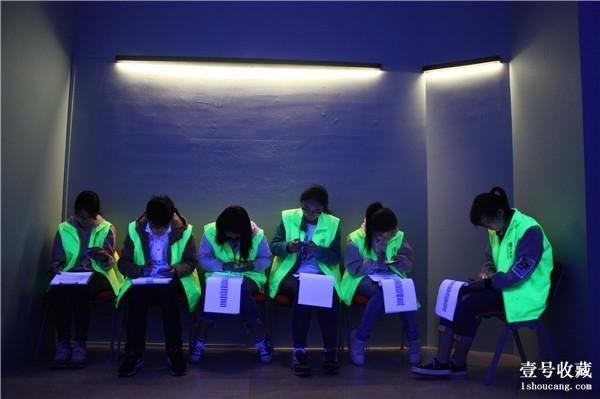 Volunteers sent text messages to those whose information had been leaked. /Photo via 1shoucang.com

"When the 'data man' appears in front of you, what you can feel is not only his objective existence but also his subjective thought and his worldview. Rather than an exhibition, Deng's project is more like a right protection discussion," Gao Xiaolin, the director of exhibition's venue Wuhan Art Gallery, said at the opening ceremony.

The artist also hired volunteers to send messages to those whose information had been leaked, inviting them to come and see their own secrets on display.

The invitation text content was on display. /Photo via 1shoucang.com

"People turn a blind eye to the spam texts they receive every day. Our intention is to ask why people are numb to it, and where such information comes from," Deng told The Paper in a phone interview.

Yet Deng got some online support but he could face up to seven years seven years in jail, according to China's criminal law. "No matter what his purpose was, he accessed citizen's information by illegal means and the amount he obtained is far beyond legal standards," said Xu Hao, a lawyer at Jingshi Law Firm in Beijing.

Deng admitted he violated the law when interviewed by The Paper. "Criminalizing my actions is missing the point," he said. 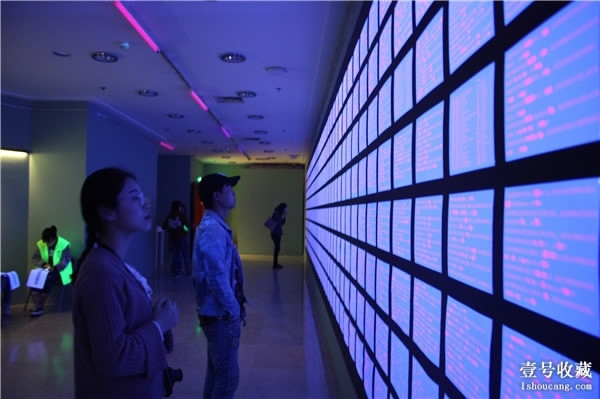 Attendees at the exhibition. /Photo via 1shoucang.com

Data leakage has become an even more prominent issue around the world as a result of Facebook's privacy scandals this year.

Robin Li, CEO of Internet giant Baidu which runs China's leading search engine, upset many with his recent comment that Chinese people are willing to trade privacy for convenience. The statement caused an outcry on social media.