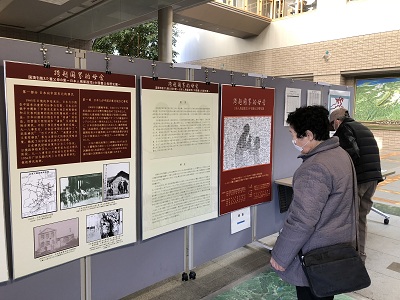 An exhibition on Chinese-fostered Japanese war orphans during World War II has brought visitors back to the tumultuous history from 1931 to 1945.

The pictures and descriptions, exhibited at the municipal government hall of Ina, Japan’s Nagano Prefecture from January 29 to February 2, offered the visitors more about the miserable time.

“The war launched by Japan brought devastation to China. But Chinese people paid for evil with good by raising Japanese war orphans left behind in China ... All Japanese should get to know that period of history and use it for reflection,” said a visitor.

In the early 1930s, Japan sent a group of peasants to economically invade northeastern China. But many Japanese women and children were abandoned in the region when Japan surrendered in 1945. Later most of the Japanese orphans were adopted by thousands of Chinese people who went through the wartime misery. 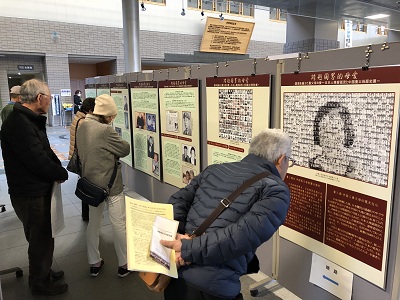 Since the normalization of China-Japan relations in 1972, the Chinese government has helped Japanese orphans find their relatives.

In the 1980s and 1990s, most Japanese went back and devoted themselves to promoting China-Japan friendship.

Many Japanese local residents came to visit the exhibition.

Takeiri, a 70-year-old woman, told People’s Daily,“I admire the Chinese for their unparalleled generosity and kindness. I hope all Japanese can learn from this period of history.

“Only when people know that tumultuous history can disaster be averted,”she noted.

Another 80-year-old woman went emotional when visiting, saying that one of her neighbors is a Japanese orphan who came back from China.

“Chinese people are so great. The Japanese government should reflect on that period of aggressive history,” she said emotionally. 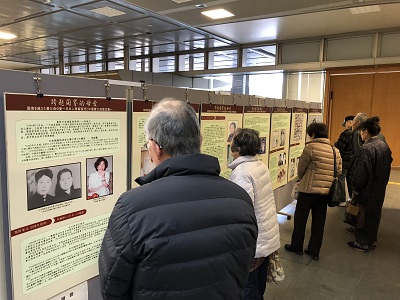 The year 2018 marks the 40th anniversary of the Sino-Japanese Treaty of Peace and Friendship.

“We hope to let more Japanese people know that history through this exhibition,”said the Chairman of Ina Japan-China Friendship Association.

“Only history can guide us to build a more promising future for Japan-China friendship.”