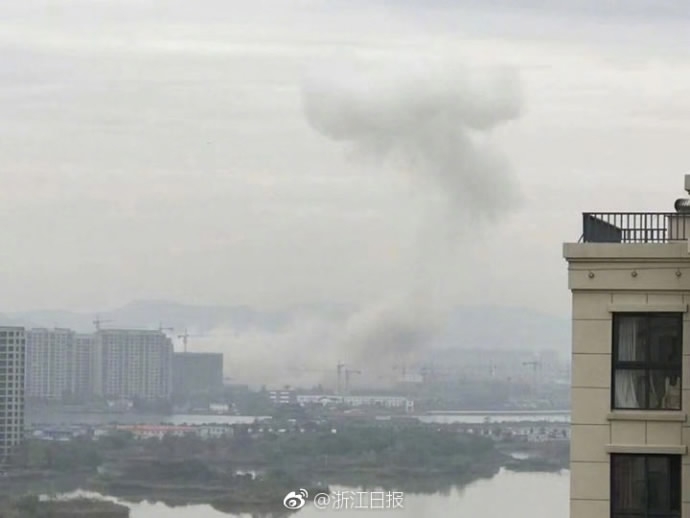 Two persons died and another two critically injured in an explosion in Ningbo City's Jiangbei district.

Over 30 people were sent to No 9 hospital for treatment amid fears that the number of injured could rise.

A total of 16 fire engines have been dispatched to the accident spot. A helicopter is on standby at the hospital to shift the seriously-injured victims to hospitals in Shanghai and Hangzhou.

The cause of the blast is yet to be ascertained pending an investigation.