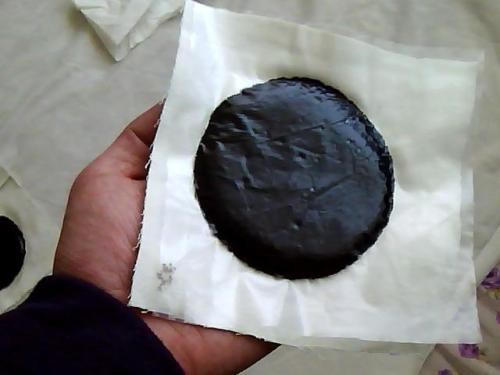 The family was selling uncertified homemade plasters online of which they claim the prescription was inherited from their ancestors, reported thepaper.cn on Wednesday.

The father, Liu Guiyan, who was in charge of production, was sentenced to 11 years in jail and ordered to pay 6 million yuan. The son, Liu Haoyi, sold the plasters on his eight different Taobao online stores, providing fake information to customers. The mother, Luan Guizhen, delivered the orders.

The family began manufacturing the medicine in 2012 without any permission, review or approval of the drug regulatory departments under the State Council.

Article 48 of the Drug Administration Law states that clinical trials, manufacture or import of drugs shall be in conformity with the provisions of the law and related regulations, and shall be reviewed and approved by the drug regulatory departments under the State Council.

The plaster was allegedly made of TCMs such as borneol, bezoar and dragon’s blood (daemonorops draco).

Some customers say that if the medicine is effective, they don’t care if it is certified or not. Many believe that a quack remedy is sometimes more efficient than Western remedies and medicines.

According to the Law on Traditional Chinese Medicine, there are strict regulations on people who conduct TCM medical activities, TCM manufacturing and advertising.

The efficiency of Liu’s plasters should be tested by a certified medical institution after clinical experiments before entering the market, experts said.